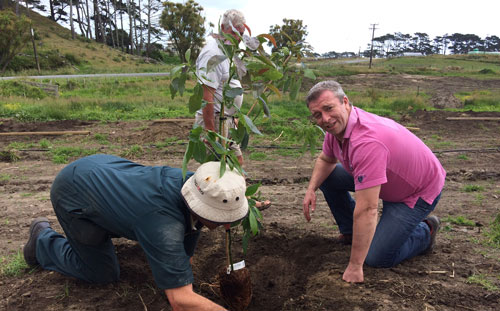 The project, titled “Heal Avocados,” began with the first planting in 2015. Over the next three years, the company projects that 25,000 trees per year will be planted. Hass avocados will be grown on a total of 617 acres on New Zealand’s northern island, according to a press release.

“We started this project due to demand from our customers in the U.S. and Asia. Demand for avocados has significantly increased in recent years and not for nothing,” said Frank Levarht. “This ‘super-food’ is full of various nutrients and also rich in fiber. We expect the demand for this exotic product to increase and we are excited to be the source for our customers when it comes to Hass avocados.” 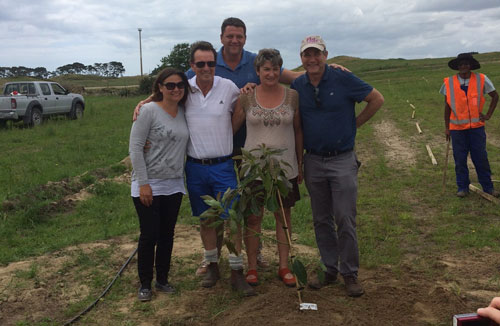 Over the past sixteen years, Levarht, under the name Southern Paprika LTD, has had a joint venture project with ACL to cultivate bell peppers in New Zealand. The project has now grown to incorporate 54 acres of year round bell peppers for customers in Japan, Australia, and New Zealand.

Levarht is a family business which has been supplying its customers with the freshest produce all year round for over 80...