SANTA PAULA, CA - Earlier this week, we reported that Limoneira Company’s Vice President of Marketing John Chamberlain had retired on December 30, 2020. The company is now working to keep his industry legacy alive by promoting Marketing Manager Michael Gonzales to the head of its marketing department. 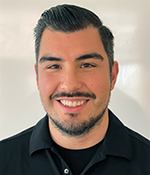 Gonzales has been with the company for over 10 years and officially entered his new role as of January 1, 2021. According to a press release, he will oversee the day-to-day operations of the department, including communications and all marketing initiatives. 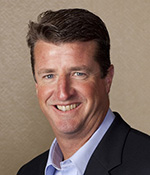 “We express our collective gratitude to John Chamberlain for his years of marketing leadership and dedicated service to Limoneira,” said Harold Edwards, President and CEO.

Limoneira has also announced its latest addition to the team, Rachel Ertman, who was recently hired as the new Marketing Coordinator. Prior to joining Limoneira, Ertman worked at Fox Entertainment as Alternative Entertainment and Strategy Intern.

Chamberlain served Limoneira for over 15 years, blazing a trail for these new marketing mavens. The company’s organizational changes to its marketing department will no doubt play a role in Limoneira’s next era of industry greatness. 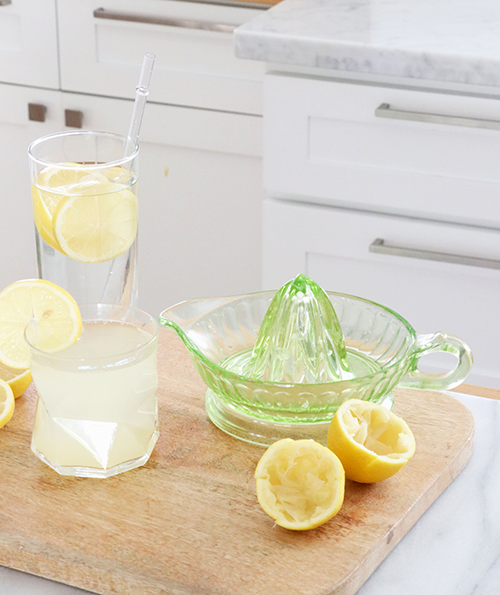 Congratulations to Michael Gonzales and Rachel Ertman on their new roles! We at ANUK can’t wait to see what’s in store for Limoneira, and you can count on us to bring you the latest updates as they come to light.