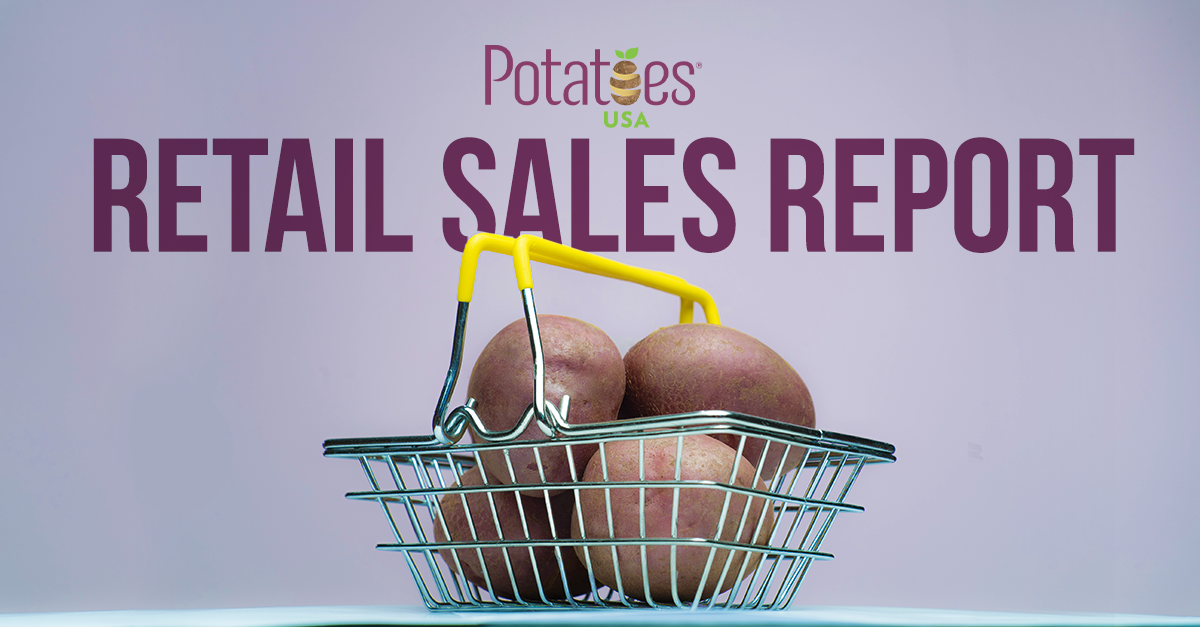 DENVER, CO - Potatoes USA recently put out a release detailing potato sales at retail from April to June 2021, reporting findings that show the category has opportunity for growth.

During that time period, potato sales did decline in dollars by 10.5 percent and in volume by 15.5 percent compared to the previous year. However, when these numbers are compared to that same timeframe in 2019, sales increased in value and volume. Consumers spent $317 million more from April—June 2021 on potatoes than they did in 2019, the release stated. They bought 53 million more pounds of potatoes, demonstrating demand for potatoes is elevated in grocery stores.

The data, which was compiled by IRI, showed that the potato categories that performed best in 2020 showed the largest declines in 2021. Canned, dehydrated, fresh, and frozen potatoes all declined by double-digits in both dollars and volume. Sales of deli-prepared sides increased in dollars by 23.9 percent and in volume by 20.4 percent from the same timeframe in 2020. 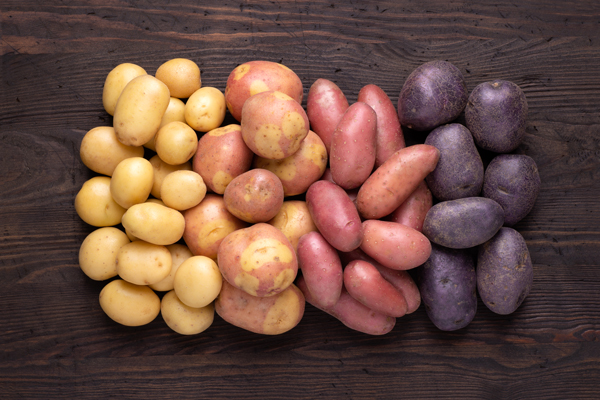 The majority of salad bars, which drive a large portion of sales for this category, were not brought back into grocery stores until early 2021. Increased growth of this category shows the reopening of salad bars and a more mobile consumer base.

Within the fresh potato category, medley potatoes maintained positive growth while the rest of the fresh types decreased in sales compared to 2020. Russets and white potatoes saw the largest percentage decline in dollars and volume. Petite potatoes were almost even in dollars with a decline of just 0.1 percent and a slight decline in volume by 1.7 percent.

An increase in micro-steamer and tray packaging shows consumers increased their pre-packaged purchasing compared to the same time period last year. Fresh potato sales are slightly below 2019 levels in volume but are above in dollar sales.

Keep reading ANUK as we cover fresh ground for the industry.