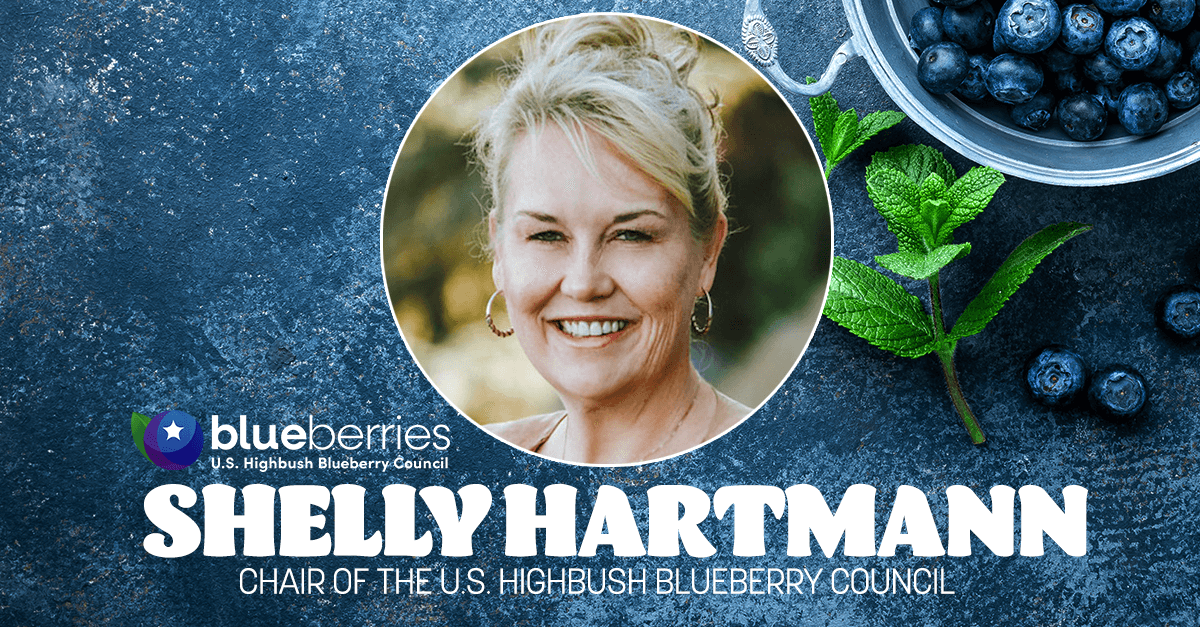 FOLSOM, CA - Advocating for an entire category of fresh produce is no easy task, and to bolster its operations, the U.S. Highbush Blueberry Council (USHBC) has named a new leader. The association recently announced that it has appointed Michigan blueberry grower and Co-Owner of True Blue Farms Shelly Hartmann as its Chair. She will succeed Chris Barnhill of North Carolina in this position. 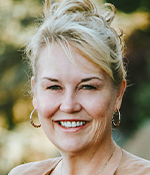 “Over the years, I have seen first-hand a lot of success and opportunity unfold for the blueberry industry, and it has been especially exciting to serve on the USHBC board as we’ve entered an era of innovation,” said Hartmann. “As I embrace this new role, I’m looking forward to engaging more growers and stakeholders in our work as we shape how our industry continues to evolve into the future and prepare for the opportunities that lie ahead for blueberries.”

Hartmann has served on the USHBC Board for 10 years, most recently holding the position of Vice Chair. In addition to her work with USHBC, she began her farming operation in the early 1990s, and her family has been in the blueberry business for generations. Today, True Blue has grown into a producer and marketer of millions of pounds of blueberries. 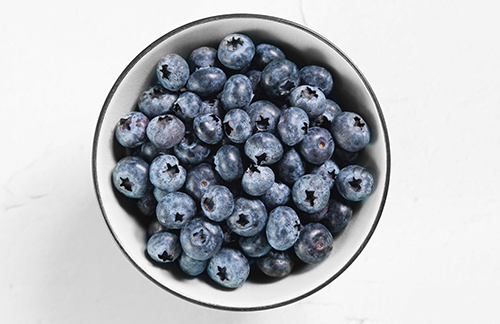 In tandem with Hartmann’s role on the USHBC Board, she is also actively involved in other industry organization and programs including her Governor-appointed role of Treasurer of the Michigan Blueberry Commission, serving as a member of the Board of the Michigan Agricultural Environmental Assurance Program Advisory Council, and her position on the planning committee for the National Blueberry Festival that takes place annually in South Haven, Michigan. 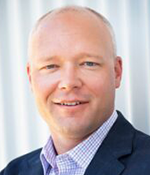 “Shelly brings passion and dedication to the growth and success of the blueberry industry, and for these and many other reasons, I know she’ll be an excellent chairperson for our organization. During Chris Barnhill’s tenure, we have made tremendous progress on initiatives that have driven blueberry demand, and Shelly’s enthusiasm and leadership will continue to drive the USHBC toward new opportunities and the innovation we need going forward,” he said.

Hartmann will complete this year’s term and will be eligible to serve additional terms as Chair of the USHBC.

Congratulations to Shelly Hartmann on this exciting new role!