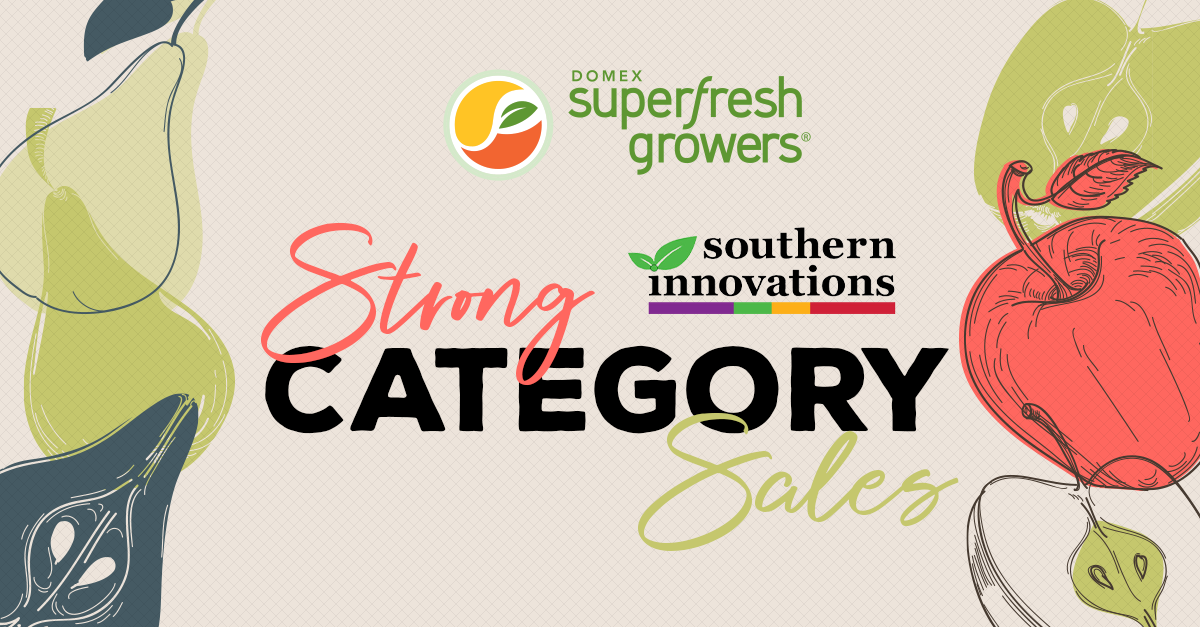 YAKIMA, WA - Keeping yourself on the radar of not only consumers but buyers is no easy feat, but Superfresh Growers has taken the challenge in stride, launching creative branding, packaging solutions, and proprietary varieties to remain firmly planted in the spotlight. As Southeast Produce Council’s (SEPC) Southern Innovations approaches, Superfresh is preparing to showcase the fruits of its labor, and Paul Newstead, Director of Business Development, offered me a sneak peek. 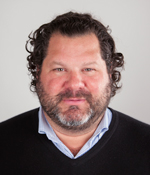 “With the quality and breadth of retail attendance, Southern Innovations offers value on a regional and national scope,” Paul says. “SEPC has a legacy of organizing events with key networking opportunities that create an atmosphere for a deeper connection with industry members. The association also has its pulse on hot topics that are unique and relevant, giving us important information and new perspectives.”

For Superfresh Growers, one of the perspectives it would like to share is why adding its lineup to retailers’ produce aisles is a surefire way to bring quality and variety to the shelves. 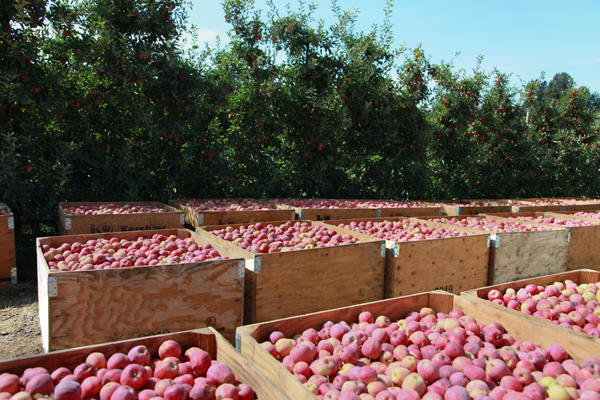 To prove its point, the company will be showing off its new crop apples and pears at the event, including organic and conventional Honeycrisp, organic Gala, organic and conventional Pink Lady®, and its proprietary Cosmic Crisp® and Autumn Glory® apples. Superfresh will also be highlighting its Bosc and Red d’Anjou pears, which have already started being harvested. Together, the products make up the growers’ key promotional items for fall.

“Autumn Glory and Cosmic Crisp both have been killing it in Nielsen data. Autumn Glory has the largest year-over-year growth percentage in its peak season—up 40 percent in dollars and 88 percent in volume,” Paul tells me. “Cosmic Crisp has maintained the #11 national spot, and it will be no surprise if it sneaks into the top 5 this coming crop year. For retailers who haven’t yet added Cosmic Crisp to their lineup, they are missing out on key apple sales.” 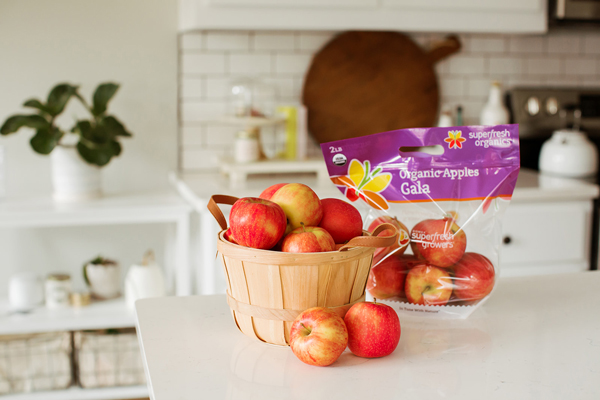 In addition to its proprietary varieties, the company will be keying buyers into its new Superfresh Organics® branding that was released last year.

“Our new Superfresh Organics branding will continue to be a huge focus for us this year,” Paul explains. “The 2 lb bags feature a brilliant, eye-catching purple color and large windows on the front that are sure to get consumer attention when put on display. Retailers love that it’s so easily identifiable as organic due to its distinct appearance, and we’ve had overwhelmingly positive feedback.” 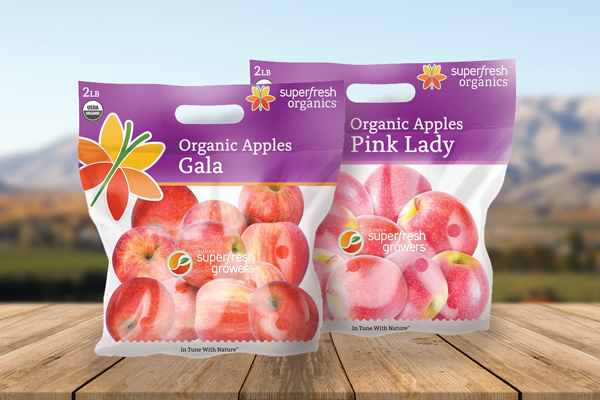 Having FOMO (fear of missing out) after hearing what Paul had to say? Check out Superfresh’s booth, #212, to get in touch with him and find out how you can get all of these delicious varieties on your shelves.