SANTA MARIA, CA - Tozer Seeds America is offering its own selection of arugula, also known as wild rocket, with benefits for both growers and retailers as the fall season approaches.

“Tozer is at the forefront of developing and breeding new arugula varieties,” Kraig Kuykendall, Sales Manager of Tozer Seeds America, said in a press release. “We aim to develop a selection of new varieties with better flavor for retailers as well as an easier plant to grow for the growers.”

On the grower’s side, Tozer offers arugula varieties that the company says are easier to grow due to the plant being both slower bolting and more vigorous. 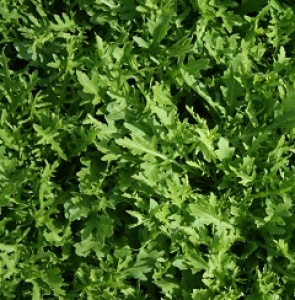 On the retailer’s side, these varieties have more interesting leaves and strong flavors to help push in-store sales.

According to Tozer, its arugula breeding program began in the late 1990s, but kicked off in 2004 with the introduction of one of the world’s first named varieties of arugula, Voyager. Since then, the company has released arugula varieties with improved agronomic, post-harvest, and consumer appeal characteristics. 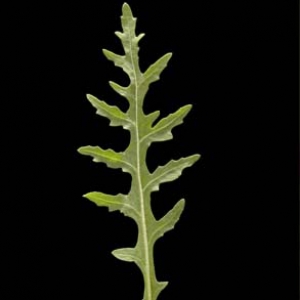