WASHINGTON D.C. - For his contributions to the produce industry, former Seald Sweet President Bruce McEvoy will be honored with the United Fresh Produce Association’s Lifetime Achievement Award. The award will be bestowed at the 2017 Produce Legends Dinner, held January 10 at the Royal Sonesta New Orleans in New Orleans, LA. 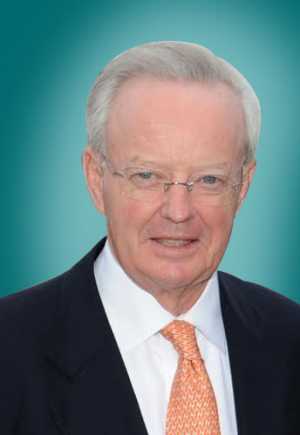 McEvoy recently celebrated 50 years in the produce industry. Over the course of his long and storied career, which included stints at the USDA and Sunkist before Seald Sweet, he received a number of accolades, both professionally and personally, including:

Additionally, McEvoy was appointed by the Secretary of Agriculture to the Industry Biotechnology Committee, served on the United Fresh Board of Directors for seven years, and was Chairman of the Hunt’s Point Committee, according to a press release. His efforts on the part of the Farm Worker Relief Program following hurricanes in 1994 generated nearly $1.5 million for homeless. 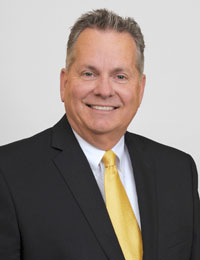 “Bruce’s career has been pivotal in advancing the produce industry on a global scale,” said Tony Freytag, Crunch Pak Senior Vice President of Sales & Marketing and Chairman of the United Fresh Board of Directors. “From his early work at the U.S. Department of Agriculture in international trade to his career spanning some of the most iconic companies in the produce industry, Bruce has been instrumental in driving growth for our industry.” 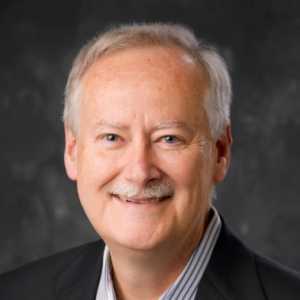 “This dinner both honors a great individual and supports a great cause,” added United Fresh President & CEO Tom Stenzel. “Friends of Bruce from around the world will want to join in his honor, while making a commitment to increasing kids access to fresh produce. From donating thousands of salad bars to needy schools to training foodservice directors on handling fresh produce to maintain quality, the United Fresh Start Foundation is making a difference just as Bruce has made such a difference in his career.”

McEvoy’s career began with the USDA Foreign Agriculture Service in Europe and Thailand. He was then assigned to the U.S. Embassy in London where he worked in export expansion.

From there, McEvoy went on to join Sunkist, DuPont’s Biotech division, and helped to commercialize products from Fresh World Farms and Intermountain Canola—two companies for which he also served as President.

McEvoy joined Seald Sweet International in 1994 as the company President. He worked to transform the regional Florida citrus cooperative into the global produce company it is today. Though he retired as company President in 2004, McEvoy still serves Seald Sweet and its parent company Greenyard as a government relations consultant.

McEvoy has been married to his wife Ann for 44 years. They have two sons. In addition to his work in the produce industry, McEvoy serves as Board Chair of his local Alzheimer/Parkinson’s Association chapter; since being diagnosed with the disease in 2008, McEvoy has become a champion of the cause, advocating for increased research in Congress.

We here at AndNowUKnow congratulate McEvoy and wish him the best in all his future endeavors.

The Seald Sweet story began in 1909 when the grower-owned cooperative Florida Citrus Exchange was founded. Through nearly...