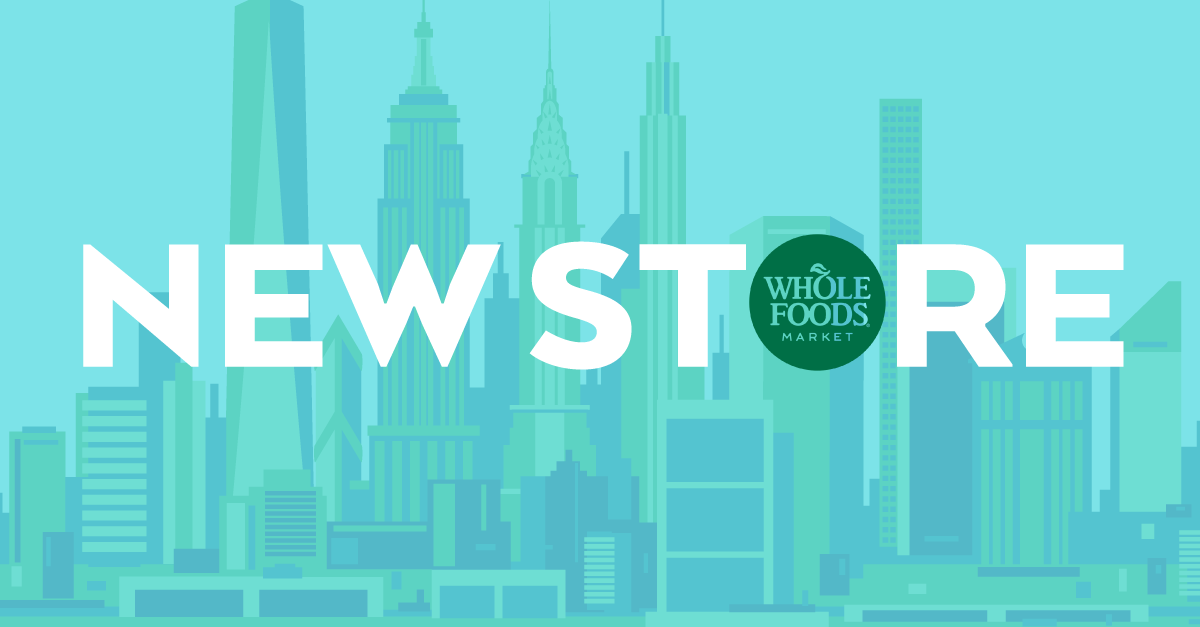 NEW YORK, NY - In a move to bolster its United States footprint, Whole Foods Market has announced its newest store in New York, New York. With plans to open the new store in the city’s NoMad neighborhood at the beginning of June, the company is bringing more than 1,000 local items from New York City and the surrounding area, hand-picked by Christopher Manca, Local Forager for Whole Foods Market’s Northeast Region, to New York City shoppers.

The new location stands at more than 54,000 square feet and will feature a variety of organic, conventional, local, and Sourced for Good produce, as well as offerings from more than 20 local farms, including salads from Gotham Greens’ New York City farms, microgreens from Upward Farms, as well as basil, parsley, and cilantro from Square Roots. 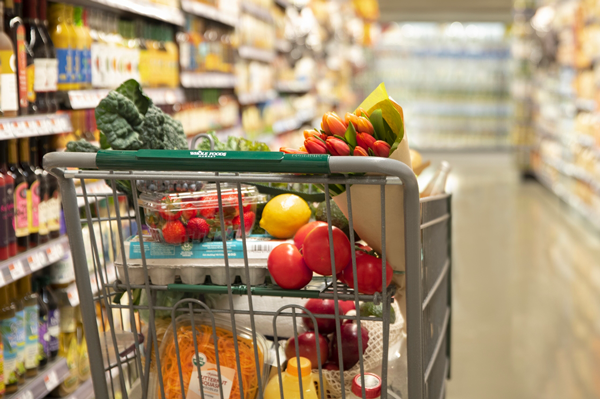 Other key elements of the store include on-site dining options, an extensive Prepared Foods section, a specialty department dedicated to celebrating cheesemakers and artisan producers, full-service meat and seafood counters, and more, according to a press release.

The addition of the new NoMad location also marks the debut of several new local suppliers and products, as the retailer has tapped the might of purveyors like Nguyen Coffee Supply, Black Seed Bagels, Rind, Anjali’s Cup, North South Confections, and more.

The new location is set to open its doors on June 1. To find out more details about this upcoming store opening, click here.

AndNowUKnow has more updates from the retail sector in store for you, so keep clicking on that little apple logo.