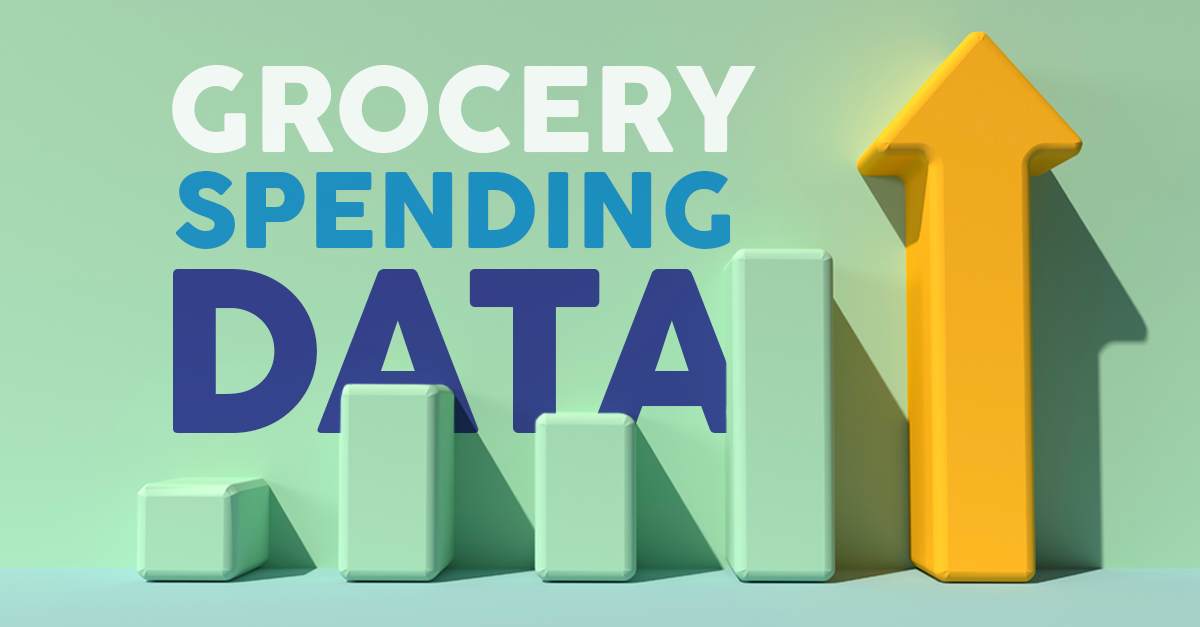 UNITED STATES - Inflation—it’s the talk of the industry whether you find yourself on the buy- or supply-side. As MarketWatch reported, the grocery industry saw the biggest year-over-year price hikes since the 1970s in July 2022. With these rising prices impacting the retail sector, Bloomberg Second Measure recently analyzed how United States consumer spending changed between July 2021 and July 2022 at major grocery chains. 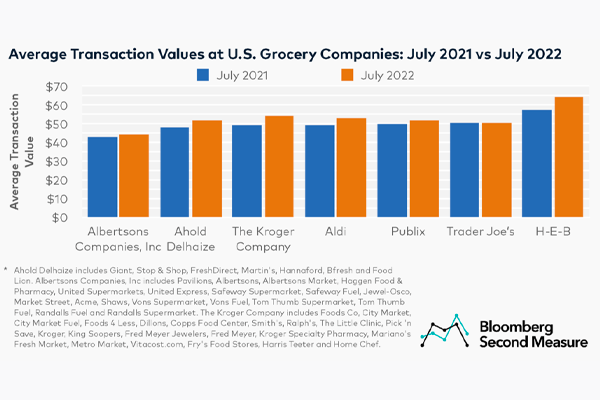 The report also noted that U.S. sales at Ahold Delhaize increased 18 percent year-over-year, followed by Aldi and H-E-B with increases of 17 percent each. During this time frame, U.S. sales grew 15 percent at Publix, 14 percent at Trader Joe’s, 12 percent at Kroger, and 10 percent at Albertsons. 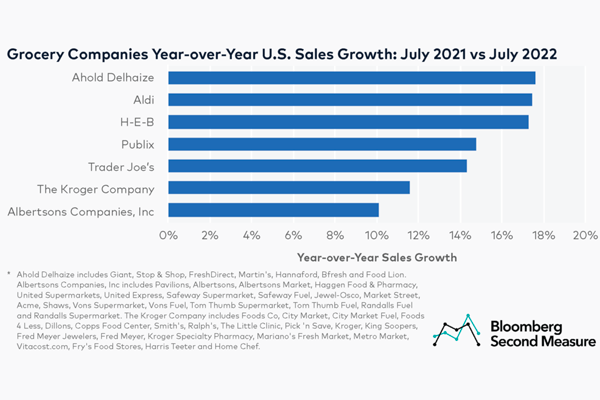 To adapt and combat rising food prices as a result of inflation, grocers are implementing new strategies such as offering prepared meals to mitigate inflation and drive customer loyalty or expanding their delivery and omnichannel programs to further optimize convenience. With these moves in place, we hope to see how fresh produce suppliers are being supported amidst inflationary pressures as well.

For more insights and market evaluations, leave a tab open for AndNowUKnow.