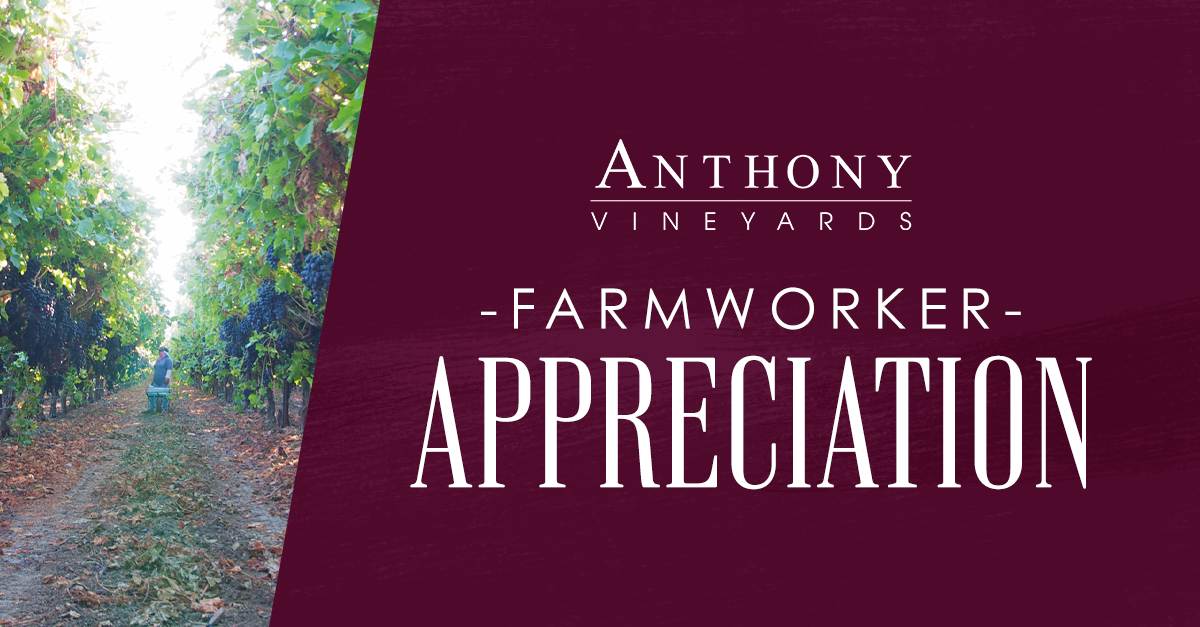 COACHELLA VALLEY, CA - Having lived in California my entire life, I have an acute appreciation for the men and women who bring our produce to the table—specifically the grape growers in the Coachella Valley. During a conversation with Anthony Bianco, Co-Owner of Anthony Vineyard’s, we discussed how the company has consistently shown its appreciation for the farmworkers who make this possible.

This appreciation, Anthony imparts, is one he hopes to see at the retail level, as well, as so much of what makes Anthony Vineyards’ grapes high quality lies in the hands of its workforce. 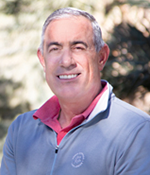 “The farmworkers in Coachella Valley, California, live and raise their families in that area, and we wanted to show retailers that support us who they’re supporting, too. They are Californian citizens and residents, not migrant workers, and their livelihoods depend on table grapes in the Coachella Valley,” Anthony comments. “These are the families. This is a real thing. When we snapped that picture to send, we explained what we were doing to our team and what was going on. You could see everybody was so happy to do this, and they knew we were going to send this to the retailers who care about California produce.”

Waving American flags and sporting bunches of grapes, the workers beam at the camera; the team at Anthony Vineyards shows how much of a staple they are to both the community and to the industry. 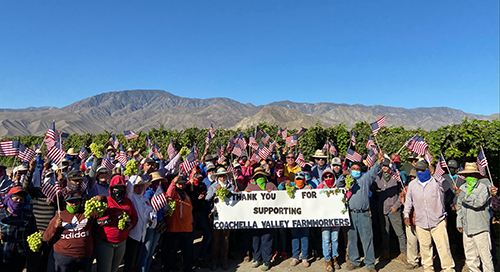 An important distinction, he notes, especially as he sees California retailers shifting from buying Californian grapes to buying predominantly from Mexico.

“We do have Californian retailers that support us, but the difference in cost between Mexican and Californian grapes—25 cents a pound—tends to sway retailers to Mexican operations. I genuinely believe that consumers will pay that extra 25 cents in order to support California farmworkers,” Anthony asserts.

An assertion I agree with, as I know that most shoppers of my generation want to buy products both local and in support of local industry.

Anthony and I will be talking again later this year about potential legislation that could impact this, so please stay tuned.