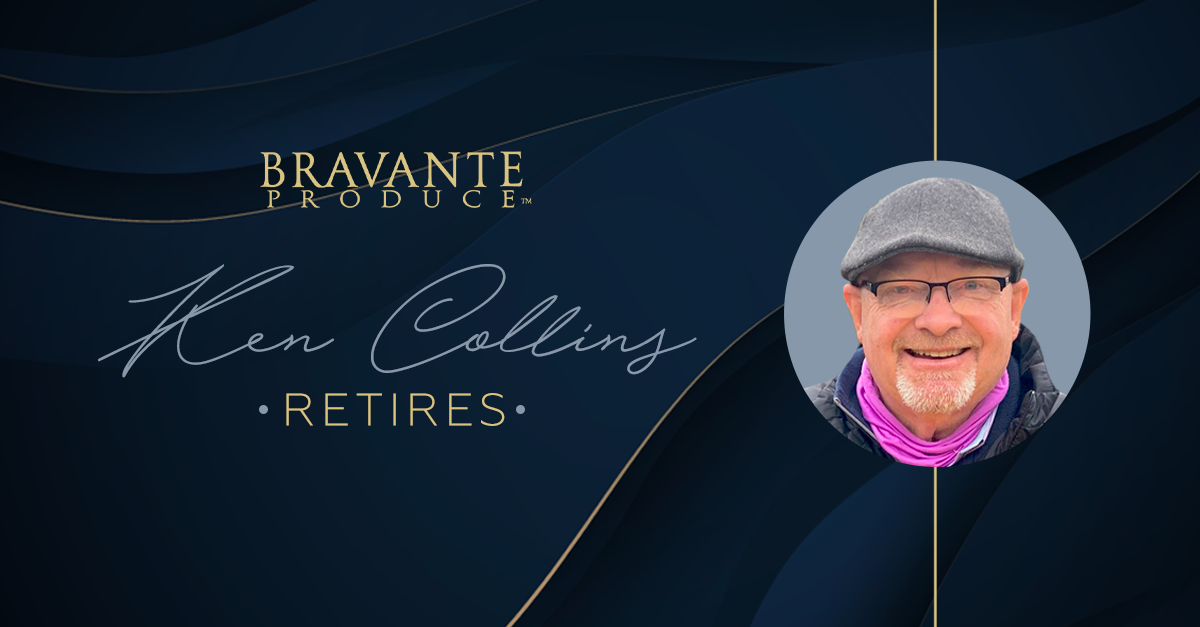 REEDLEY, CA - Ken Collins has been integral to a category that now helps to define Bravante Produce. Before he arrived on the scene, citrus was not on the company’s docket. Now it is a thriving operation. That is just one of several contributions Ken has made as he prepares to finish his fresh produce career, just shy of his 16th anniversary with the California grower. 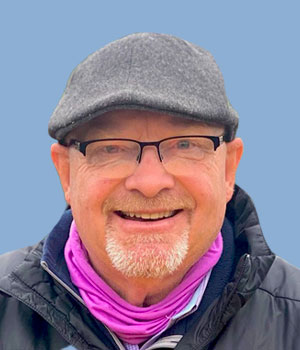 “I have been in the industry 47 years, the last 16 seasons with Bravante. It’s been a wonderful way to finish out my career,” the Packing House General Manager said with fondness in his voice, reflecting on the trust and changes he has experienced with the team. “George Bravante’s belief in me is what stands out the most. He allowed me to approach this packing operation with my Ken Collins flavor, and the next person will build on that and add their flavor their own way. There is so much to learn in this industry, but you have to want to know and learn it, to pick up pieces of information others give you and watch them fall into place to become your own way.”

When Ken arrived on the scene, he was given that exact space. Bravante was not yet in the citrus game, and he was presented with the opportunity to help change that. 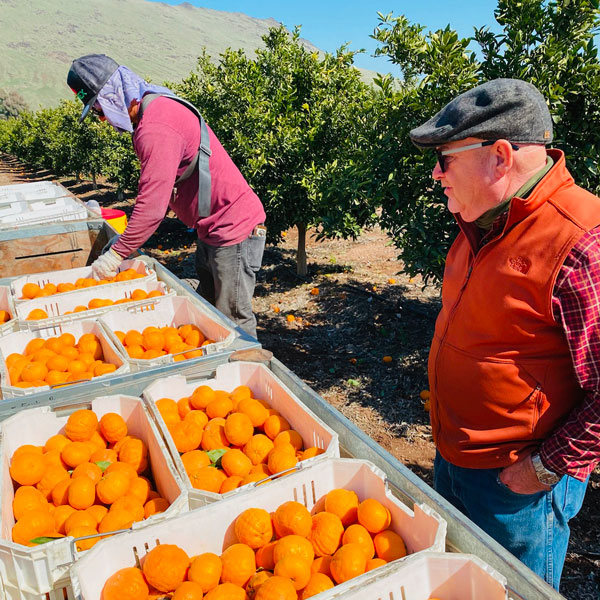 “George and the team believed in my ability to help build up this packing house, and so I got the opportunity to help make that happen in both production and the field. The people here on the team, and even friends in the industry along the way, were always there to support me and tell me what I was doing mattered,” he shared as we discussed his impact on Bravante and its impact on him.

And that lasting impression has been mutual. 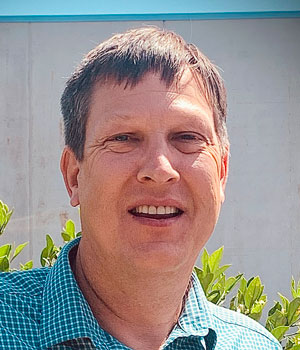 “Ken’s unlimited passion and expertise for citrus has been a fantastic source of revolutions for the whole industry; wishing you all the best for your retirement. May all your retirement dreams come true,” Rich Sullivan, Bravante Farm Manager and longtime friend, commented.

Another longtime friend, Bravante Director Mike Keeline, recalled learning from Ken as he became acquainted with the produce world. 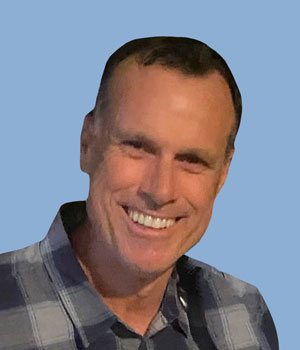 “I was fortunate enough to meet Ken over 25 years ago, at the beginning of my produce career,” Mike said. “During that time, Ken has been a mentor as well as a friend. His knowledge of citrus is second to none, and he will be sorely missed here at Bravante Produce. We wish him nothing but the best with his retirement.”

From where I sit, it is a grand twist of fate that Ken did not become a firefighter as planned. Though I’m sure he has still had to put out a fair few fires in his time in fresh produce. And he is adamant he wouldn’t have it any other way. 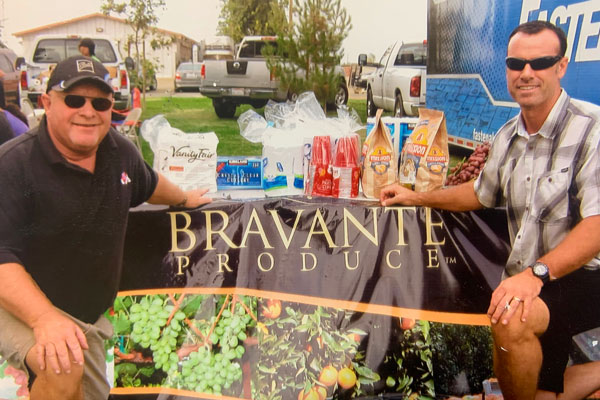 “Looking back, I’m very glad with where my career went. I am especially glad to be known as a fruit person—I hear and see a lot less fruit people out there. Incoming members think this is not the avenue for them, but there is so much to experience and ways to grow in the fruit industry. There is high risk, but also high reward, and that is something I would love to see more incoming produce members be involved and interested in,” Ken reflected.

As for him, a new adventure in a new state awaits.

“My official final day is May 11, and on May 12 we are loaded up and moving to Texas,” he said, clear excitement in his voice for what is ahead.

Congratulations, Ken, on such a successful career and the exciting chapter before you.

We are a medium sized grower, packer, and shipper of premium California table grapes and citrus based in the great Central...