ISSAQUAH, WA - With a slew of new maneuvers including a potential new store location and the long-awaited trialing of curbside pickup, Costco has been making major moves in the retail industry, and it looks as though these moves are paying off. The retailer recently released its January sales report showing significant increases across not only its U.S. operations, but its international operations as well.

According to a release from Costco, the company also revealed net sales of $79.11 billion for the 22-week period, which also ended January 31, 2021. That total is a 15.4 percent increase from $68.56 billion during the same period last year. 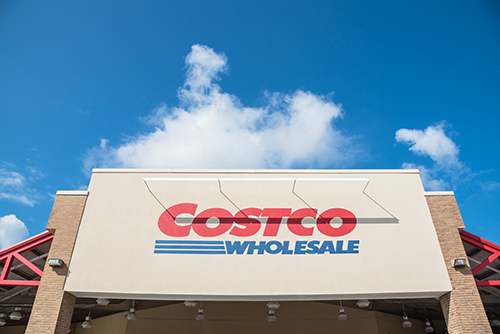 Comparable sales reported are as follows:

Costco currently operates 803 warehouses around the globe, including 558 in the United States and 102 in Canada.

To read the retailer’s report in its entirety, click here.

How will Costco’s expansion strategy continue to affect the trajectory of its financial reports? Stick around with AndNowUKnow as we bring you the answers.