JACKSON, MS - A new program, titled Sunshine for All, is in the works for Dole Packaged Foods, as the division dedicates itself to bringing fresh and packaged produce and nutritious meals to communities in need. Dole chose Jackson, Mississippi, due to the city being one of the nation’s largest food deserts. 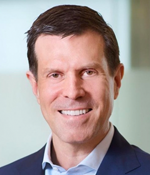 “Our program goes beyond donations to address the critical challenges of accessibility and affordability, as well as nutrition education in communities around the world,” said Pier Luigi Sigismondi, President of Dole Worldwide Packaged Foods. “Jackson will serve as a blueprint for how we’re going to tackle these challenges in other food deserts using a hyper-local model. Together with partners, we’re building a foundation that will drive systemic change within individual communities and our society at large.”

Dole has seen the negative impact on the community of Jackson due to the coronavirus pandemic. The lack of access to full-service grocery stores, farmers’ markets, and other vendors that sell nutritious fruits and vegetables has created food deserts and food swamps across the country, a press release explained. 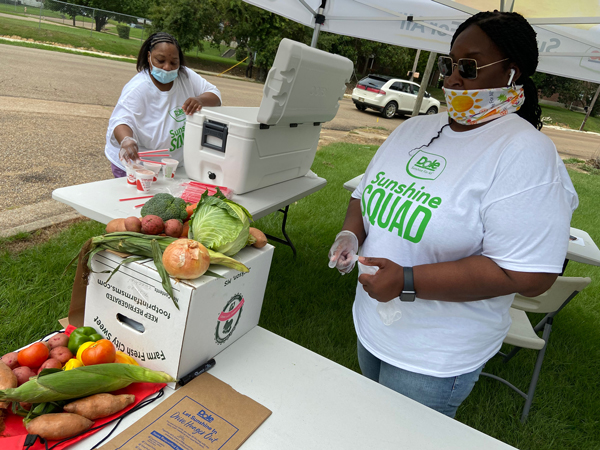 Shoppers can nominate the next city that will be named as Dole’s Sunshine for All location. Selections will be made by Dole based on needs such as access to fresh foods. The second Dole Sunshine for All destination will be announced on Giving Tuesday, December 1, 2020.

As noted earlier, Jackson was chosen because it represents the conditions of a food desert. It has only 20 grocery stores, and of those stores, less than 5 percent stock locally-grown fresh produce. In contrast, there are 70 fast-food restaurants, 60 convenience stores, and 150 gas stations that primarily sell unhealthy options.

Dole has partnered with local chefs and organizations to help get the word out and spread the word about the benefits and ease of working with fresh produce.

Keep reading AndNowUKnow as we cover the latest in innovative programs.