MCALLEN, TX - Sitting with Paul Catania, Jr. and Matt Catania, it is apparent that this time last year, neither knew the floodgates that would be opened to Catania Worldwide as it established itself in Texas. 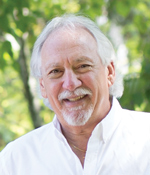 “There were a number of objectives when we opened our facility in McAllen, the main one being to facilitate our fruit coming out of Mexico, streamlining our logistic operations as we transported our fruit to the U.S. and into Toronto,” Paul tells me, explaining how this effectively ensured Catania could bring its own product over more quickly and in a manner tailored to its practice. “This facility initially allowed us to supply ourselves with the loads we were bringing out of Mexico, and we have since been able to expand in what we offer.”

Now marking the one-year anniversary of the new division, the company is welcoming a widened portfolio both in volume and variety. 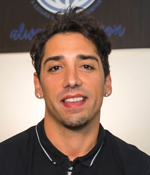 “We can now distribute product and break up orders in a way that we couldn’t do when we didn’t have an office here in McAllen. But after the first couple months getting settled, I decided to start developing my own customer base and working with people throughout the United States,” Matt reflects, telling me that from the start last year to now, those new customers have helped increase Catania’s lime business by about 50 percent. “Additionally, we are working to expand on items like prickly pears and fresh figs out of Mexico.”

Matt grew up in the family business, learning the ins and outs of Catania’s operations. But it is when he took a step away from produce, he explains, that he learned how absence truly makes the heart grow fonder, and the partnership all the better. 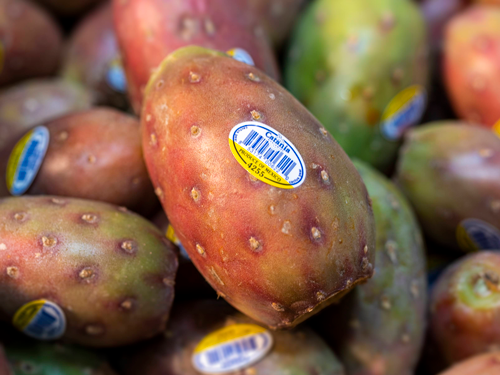 “I worked in the office in Toronto where I grew up for a few years, and then left to experience different careers. It was all great for me personally because it gave me confidence outside the industry. At the same time, I had to be away from produce for a while to realize that I really have a passion for it. It is nice to know now that there’s nothing better out there for me than working in this industry and for this organization,” Matt reflects.

It’s this confidence Matt credits to building the new customer base Catania now has in the region. For his part, Paul tells me there was no better candidate for the position, explaining that Matt’s individual experience made him a perfect match for the relationships that would forge this new chapter in the company’s story. 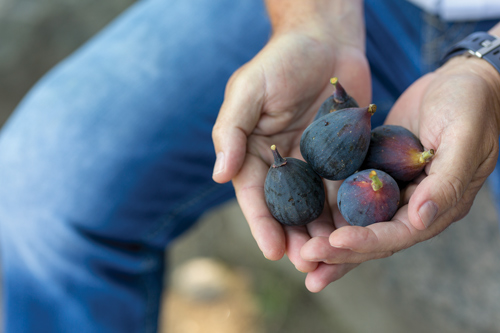 “Matt spent eight months in Mexico specifically focusing on limes. So, he was perfectly suited to be there in Texas when we opened, I couldn’t have found anybody better,” Paul shares.

As we discuss the success the company is seeing, Paul shares that Catania, like so many in the industry, was braced for the ramifications brought on by COVID-19, doing its best in any area where it had control and maintaining an optimistic view where it did not.

“We’ve had to do a lot of adjusting, much of which was aimed at trying to protect our people and give them as healthy and safe a work environment as possible. There’s a lot we’ve had to go through to achieve that, as I know a lot of companies have,” Paul tells me, explaining the complexity of these measures not just in the details of each building, but across North America where requirements and hazard levels are more different than they are alike. 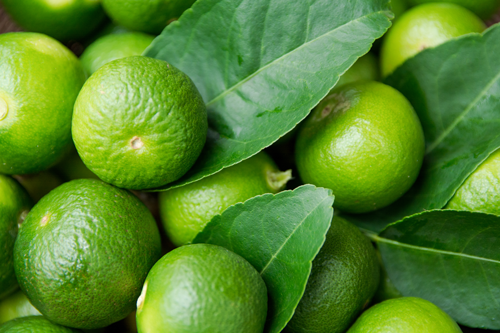 “Despite the challenges, our retail business has grown considerably,” Paul continues. “Part of that is we’re dealing with a number of commodities that are perceived to be healthy; citrus—lemons and limes, in particular—and kiwi. Our business in Canada, specifically, has jumped considerably. I am so pleased and proud of everybody and the jobs that they have done, but it is a challenge every day. There’s so much we still don’t know.”

What the team does know is how to charge forward and hone in on the areas in which it sees room for further development and expansion, including becoming a leading connection between Mexico fig, lime, and prickly pear growers and the markets in the U.S. and Canada.

“We’re constantly working to grow programs here, and we’re really excited about developing new pack styles, reaching out to new customers and new areas in the United States, and continuing to help Toronto expand their already existing business with the items we’ve already been largely successful in,” Matt shares.

Certainly, everything is bigger and Texas, and it seems this growing operation is no exception.