BAKERSFIELD, CA - Yesterday, President Trump ordered regulators to give farmers in California’s Central Valley more access to water. This approval of new federal biological opinions is part of a Record of Decision updates on regulatory policies governing water storage and conveyance. Since the late 2000s, farmers’ access to water has been restricted due to environmental efforts to protect aquatic life.

After authorizing an Interior Department order giving federal managers more flexibility in pumping water to farms, President Trump noted, “A major obstacle to providing more water for the region’s farmers has now been totally eliminated by the federal government.” This statement was delivered to a crowd of Bakersfield farmers who gathered to hear the President speak in a Bakersfield airport hangar. 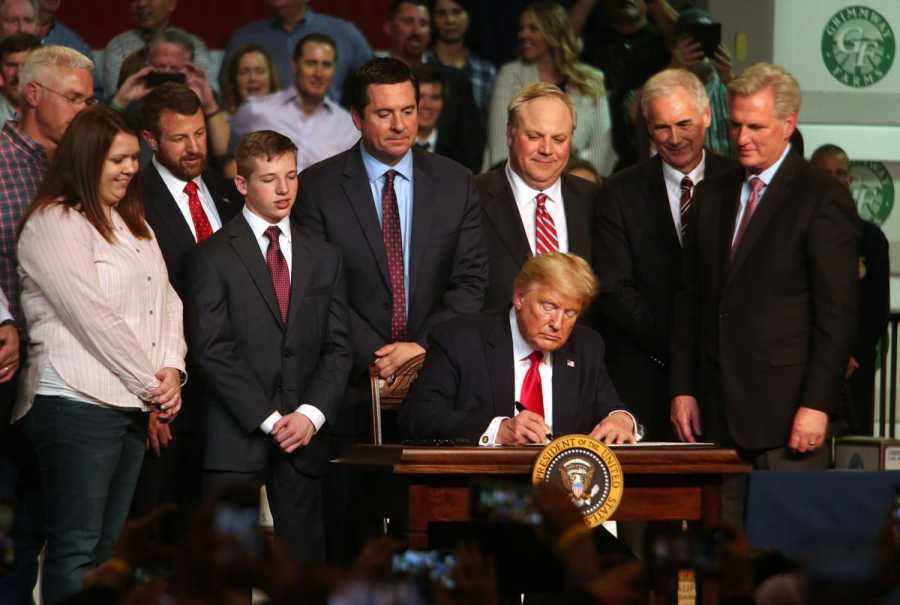 According to a report from The Wall Street Journal, Central Valley farmers have struggled under the restrictions implemented in 2008-2009, which curtailed the amount of mountain water pumped to the area in the hopes of protecting endangered fish.

Western Growers President and CEO, Dave Puglia, issued the following statement in response to the order: 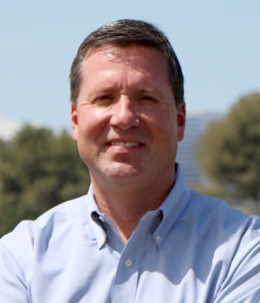 “The Record of Decision approved by President Trump yesterday presents a long-needed break from the inflexible regulatory regime that has restricted water storage and conveyance since 2008. That regime has failed all interests—urban and rural communities as well as endangered and threatened species—by every objective measurement. We hope the Newsom Administration continues to approach this matter with objectivity and pragmatism. In his commitment to negotiating effective voluntary settlement agreements that would commit significant water flows and funding for habitat programs, the Governor has moved past ideologically-driven conflicts, usually in the form of litigation, that have beset water policy in California for decades."

He continued, noting, "That is a hard trail to blaze, but it’s the only true path forward. Given the inherent linkage between Delta operations under the revised biological opinions and the prospective voluntary settlement agreements, it is even more critical that our elected leaders seek practical and effective outcomes for all interests. ”

In response to this order, Governor Gavin Newsom said that the state would file suit to challenge the administration’s biological opinions that justified the order.

As we continue to chart how this decision affects the industry, keep reading AndNowUKnow.