“The Cultivating Change grants make it possible for local farmers to fund projects which invest in their current and future operations,” said Max Yeater, PRO*ACT President and CEO. "The improvements pave a sustainable path for the next generation of farmers. We are proud to give back to farms that make such a large contribution to their local community.”

According to a company press release, PRO*ACT has increased its Cultivating Change program to $75,000. Farmers nationwide can now apply for funds to invest in their farms and grow their overall capacity. Applications for this year’s grant program were accepted until December 15, 2017, panel review and popular voting will be conducted January 1–31, 2018, and winners will be announced on February 5, 2018. 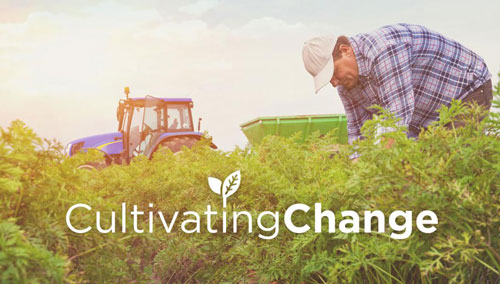 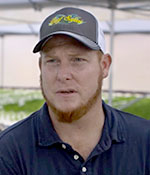 “With the grant, we were able to alleviate 4,000 gallons a day of water that we were pulling from the city and our community,” said Scott Rickstrew, General Manager of Manor, Texas-based Leaf Safari, a grant recipient who used PRO*ACT’s $10,000 award to build a rainwater collection system.

PRO*ACT’s sustainability program, Greener Fields Together, launched the Cultivating Change grant program in 2015. In just two years, the funding has positively impacted more than twenty farms. PRO*ACT will have invested $200,000 in local farms from coast to coast by the end of its 2018 grant cycle.

Complete application guidelines, stories of past winners, and eligibility details are available online at www.cultivatingchange.org.