MORRO BAY, CA - Just in time for the kick off of the California finger lime season, Shanley Farms’ Citriburst Finger Limes have recently been featured in a viral video that has been viewed over 4 million times.

On Tuesday July 12th, culinary news media brand Eater.com released a 45 second informational video on its Facebook page highlighting the unique features of Citriburst Finger Limes, which quickly went viral. Just a week after its release, video clocks in at over 4.1 million views and 20,000 shares. The video not only works perfectly for educating consumers about the only recently recognizable finger lime, but lines us right with the launch of the new season out of California. 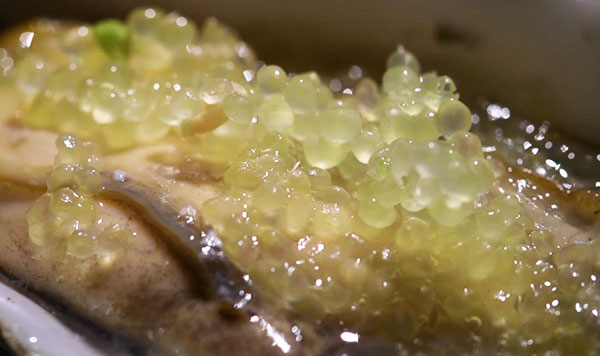 Now shipping Monday through Friday out of Shanley’s Visalia, CA, packinghouse, Citriburst Finger Limes come in pack styles that include a 40 gram small clamshell for retail (around. 5-8 finger limes), a ½ dry pint for foodservice (around 25-35 finger limes), and assorted bulk quantities. Shanley Farms ships both domestically and internationally, having opened several export markets over the last 5 years since they first began marketing finger limes in 2011.

Watch the fun video for yourself above, and visit ShanleyFarms.com.

At Shanley Farms we pride ourselves on harvesting our products only once they have reached their peak maturity and flavor...