BAKERSFIELD, CA - All eyes are on grapes as the summer winds down and the next school year winds up. To get the pulse on what’s to come in the coveted category, I connected with Jason Fuller, Sales Planning Manager, and Natalie Erlendson, Director of Marketing for Sun World International, to discuss how buyers can pump up sales in produce this season.

According to Jason, initial projections anticipated there would be a larger grape crop this year compared to last year, however with a few early bumps in the road, estimates have been adjusted to show a similar grape volume to last year. As Jason puts it, extreme heat caused some challenges, though the overall grape quality has been good. Demand has also been moderate, making the lighter volumes a bit of a blessing. 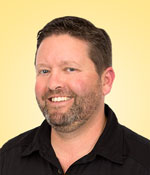 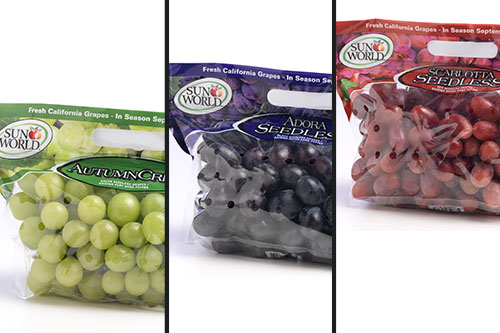 With schools starting across the nation, the industry expects the overall demand to pick up over the next couple of weeks. Early grapes were also competing with a very strong cherry season which is coming to close and should boost the market. There will be exciting opportunities to capture sales across the produce department.

Speaking of excitement, Natalie also shared the details about the next big initiatives coming down the pipeline at Sun World. 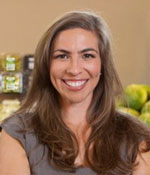 “Sun World launched its brand promise Better Farms. Better Flavor. at the start of the season, along with a new look and feel to its consumer website,” Natalie says. “We’ve just completed a new retail POS kit and will be unveiling all new packaging at this year’s PMA. The new brand identity was developed based off of extensive U.S. and international consumer research.”

As we previously reported, the move has it roots in extensive consumer focus groups, shop-alongs, and survey research to determine target grape consumers’ purchase influences which guided Sun World to ultimately land on the new brand promise. One which will carry the company far into the future.