SuperValu to Acquire Associated Grocers of Florida for $180 Million; Announces

MINNEAPOLIS & POMPANO BEACH, FL - In tandem with its Q2 2018 financial report, SuperValu has announced it will acquire wholesaler Associated Grocers of Florida, Inc. in a $180 million transaction, in what looks to be a wholesale-focused strategic push by the company.

"Associated Grocers represents a great opportunity for us to further expand our wholesale business into another important region," said Mark Gross, SuperValu’s President and Chief Executive Officer. "We believe SuperValu is uniquely positioned to be the supplier of choice across the grocery industry and this acquisition is another example of how we're delivering on our growth strategy."

According to a press release, this transaction is one that will expand SuperValu’s operations into new territory in Florida, and will help bolster the diversity of its customer base in South Florida, the Caribbean, and other international markets. As part of the deal, SuperValu says it has reached a long-term supply agreement with Associated Grocers' largest customer that will go into effect upon the closing of the transaction. During Associated Grocers' last fiscal year, which ended on July 29, 2017, revenues were approximately $650 million, as estimated by SuperValu.

"I'm very excited about this announcement," said Associated Grocers' President Christopher Miller. "Being a part of SuperValu will provide us with access to resources, products, services, and overall capabilities that are essential to helping us continue to provide top-notch support to our customers. SuperValu and Associated Grocers share a common dedication and commitment to the independent retailer, and together, we'll be in a great position to provide opportunities, innovation, and increased value to our customers, both domestically and in foreign markets."

The transaction, which was approved by each company's board of directors, is currently expected to close by the end of calendar year 2017, subject to approval by Associated Grocers' shareholders and other customary closing conditions. 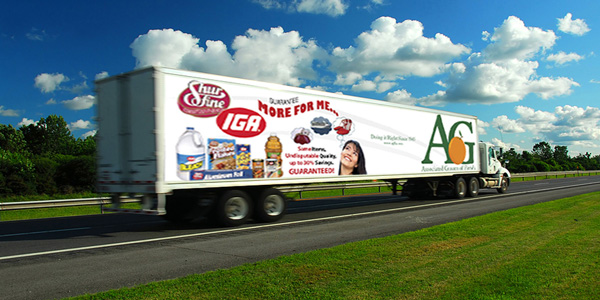 The acquisition was announced alongside SuperValu’s Q2 2018 financial report, which saw the company wholesale net sales increase by over $1 billion, or 58%, over last year’s second quarter. SuperValu has made several efforts to polish its wholesale business, now its most profitable, including spinning off and selling its Save-A-Lot business, as well as acquiring Unified Grocers in early April of this year. As we reported previously, this increased focus on wholesale has translated to much success on the company’s part, boosting SuperValu stock by nearly 10 percent over the summer.

“We continue to make tremendous strides in driving our strategy, evidenced by another quarter of strong growth from our core Wholesale business which now represents over seventy percent of net sales,” said Gross. “Additionally, our results now include the benefit of Unified Grocers, where I'm pleased that the transition is going well. We have a lot to be excited about as we turn our focus toward the back half of our fiscal year.”

Other highlight’s from SuperValu’s Q2 2018 financial report are as follows:

As SuperValu looks to carve out its niche in the U.S. wholesale market, AndNowUKnow will continue to keep our fingers on the pulse. 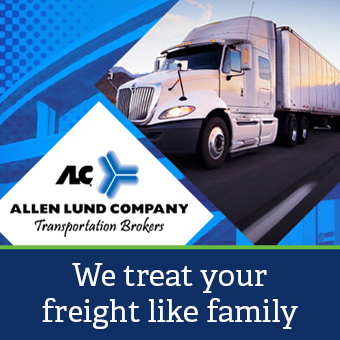