WASHINGTON, D.C. – As the industry prepares to gather in the nation’s capitol for the upcoming Washington Conference, United Fresh has announced a host of strategic opportunities for attendees. This includes moments of face-to-face dialogue with members of Congress and other top regulatory officials.

The event will kick off on September 12 with an opening reception held in the National Portrait Gallery and American Art Museum at the Smithsonian. Guests will be free to peruse the gallery, while strengthening new and old connections in the popular museum.

Before the planned March on Capitol Hill on September 13, attendees will then hear the latest on the most critical public policy issues within the industry from the experts, most notably on immigration reform, trade, and child nutrition. 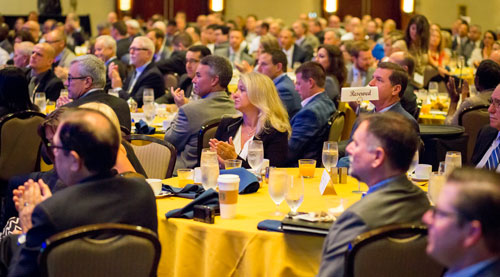 The speaker line-up for this year’s event includes members of the following institutions, according to a recent press release:

Attendees will also hear political guru Dr. Frank Luntz speak, who will give a behind-the-scenes perspective on how the upcoming presidential election will impact the fresh produce industry.

Representative Sam Farr, Democratic Congressman for California, will be honored for his service to the industry as he looks to retire in January after serving for 12 terms.

In a similar vein, other leaders within the fresh produce industry will be honored for their excellence with the United Fresh Advocate of the Year Award, and the 2016 Grower Achievement Award. 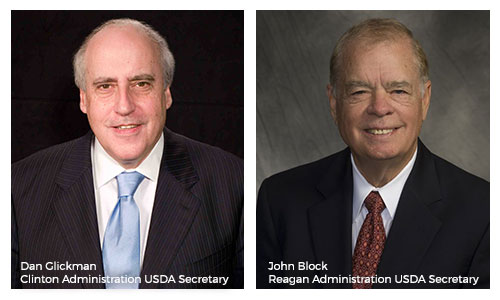 On September 14, the general session will feature a breakfast, as well as two respected former Secretaries of Agriculture debating over the upcoming presidential election. Former USDA Secretary from the Reagan Administration, John Block, will put forth a case for Donald Trump, while Clinton Administration USDA Secretary Dan Glickman will argue for another Clinton presidency with Hillary Clinton. United Fresh President and CEO Tom Stenzel will serve as moderator.

The event at large will provide the Power of Fresh advocates and attendees with opportunities to speak with their representatives about important issues affecting the industry and their businesses.

Looking for your own chance to shape the future of produce and join the Power of Fresh in Washington? Click here for more information on the event.