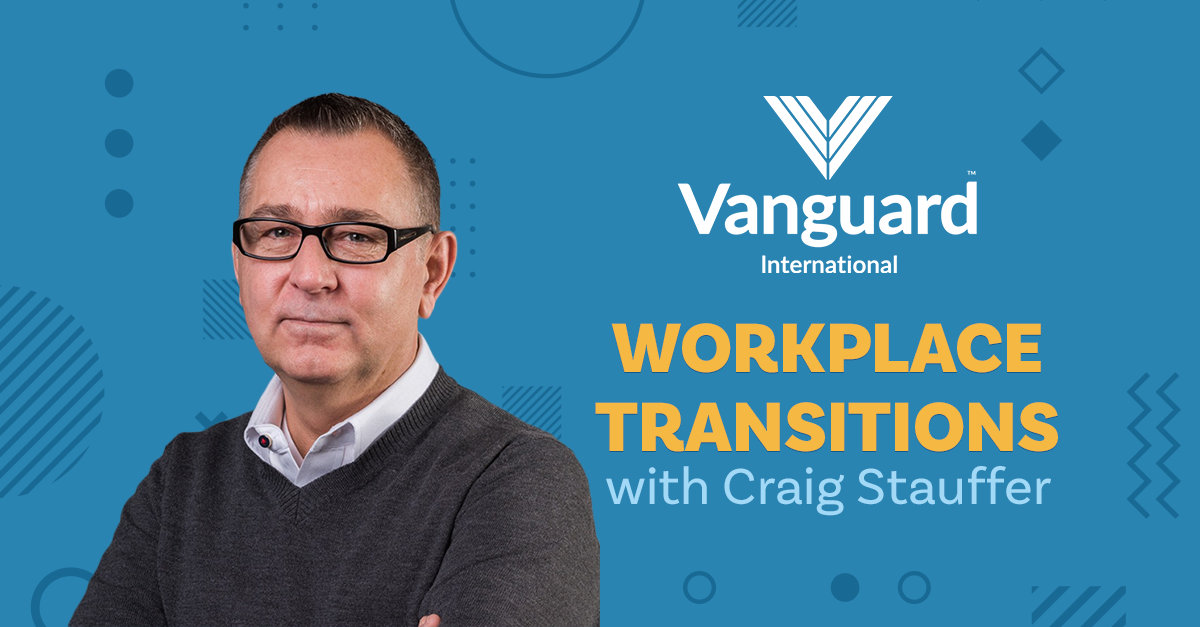 ISSAQUAH, WA - For employees across all industries, there is one lingering question on the brain: When, if ever, will we return to the office? As Vanguard International evaluates its options going forward, Chief Executive Officer Craig Stauffer recently penned an article outlining some of the company’s findings and how it is working in tandem with its employees to make decisions. 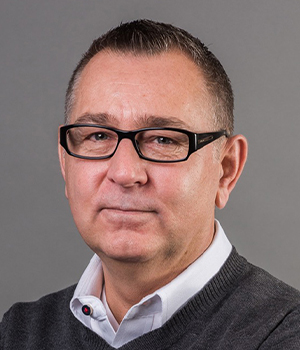 “At the Vanguard head office, we elected to poll our team using an anonymous survey. We have always said we are people first, and this would not be true if we simply made this a top-down decision,” he wrote. “As nice as it would be, we know there will not be complete consensus, but it is critically important to involve all the stakeholders in this important conversation, listen critically to each other’s thoughts, and ‘hear’ what our people and teams are needing in a workspace was an important first step to help guide our planning to develop a rationale and motivating hybrid return-to-the-office plan.”

As stated in Stauffer’s article, the team at Vanguard’s head office in Issaquah, Washington, has been working from home for 17 months. While the company successfully utilized tools such as Zoom and WhatsApp to communicate, a return-to-work plan of attack is at the forefront of its current strategy. As the Delta variant poses new challenges to those plans, Vanguard is evaluating all options in collaboration with its employees. 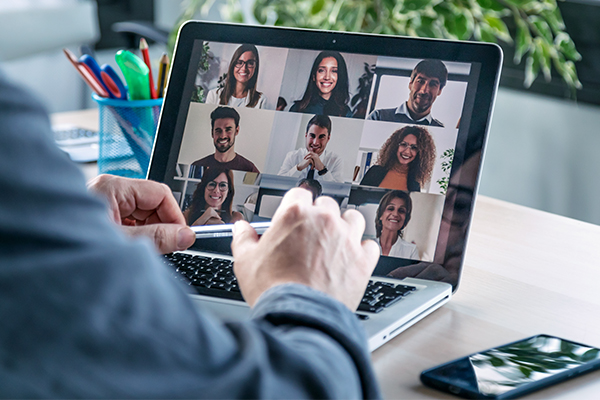 The company has evaluated how leading tech firms such as Lyft have made the decision to delay the return to the office following the CDC’s guidance on wearing masks indoors. Additionally, Vanguard is acutely aware of the fact that some employees may not ever be willing to return to the office, although that is not an option for all roles in the produce industry.

“Our internal polling turned out to be a very helpful exercise as we listened first-hand what was working across functional teams, what parts of working from home were presenting the most challenges, and where everyone’s pain points were and are,” Stauffer continued. “From optimal work scheduling, to what was working well, to what improvements needed to be made, our staff shared openly and honestly and we are deeply appreciative for their active involvement and feedback.”

Stauffer went on to write that the poll showed a three-way split between the responses from its Issaquah-based team members. Reportedly, 31 percent of employees stated they would like to return to the office, while 30 percent stated they feel it is not necessary to have all team members physically together. Finally, 46 percent expressed concern in regards to returning to the office without a vaccine mandate policy. 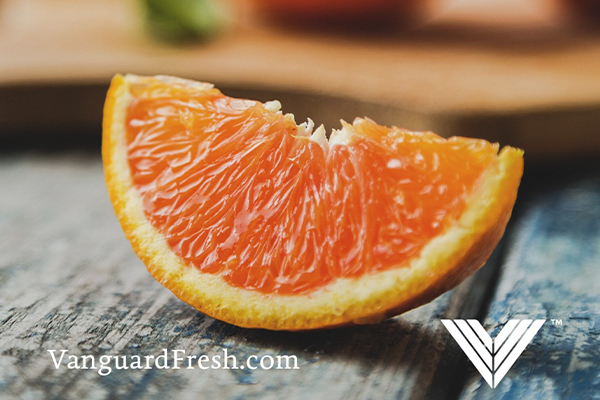 Vanguard has offices in California, Chile, China, Indonesia, Peru, South Africa, Spain, Taiwan, and Washington and is working to address the rules, cultures, and protocols present in different countries. As of now, the company has decided to push back its official return date to October 2021. Stauffer stated that Vanguard will continue to review its plan as fall approaches, with continual input from all sectors and people in its business, and with the safety of its team members and community top of mind.

We at ANUK will be sure to keep you informed as questions surrounding the return to in-office working continue.