SOUTHERN CALIFORNIA - After weeks of tense negotiations between Albertsons, its banner Vons, and Kroger-owned Ralph’s and United Food and Commercial Workers Local 135 (UFCW Local 135), the Southern California union voted on June 25 to authorize a strike. The vote doesn’t necessarily mean a strike will begin immediately, but if negotiations continue to fail, workers could soon be hitting the picket lines.

According to Times of San Diego, the union has participated in 17 negotiating sessions so far and was unable to reach an agreement on the issues of benefits, wages, and other concerns. UFCW Local 135 represents 7,500 employees of Ralphs, Vons, and Albertsons, according to an update on the union’s website, and 97 percent participating union members voted in favor of the measure. 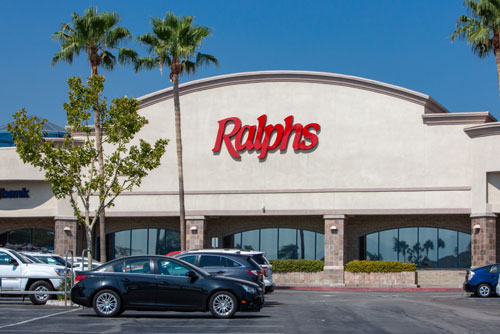 “This authorization does not mean a strike will occur—it gives the union the authority to call a strike, if needed,” a Kroger spokesperson said. “It is business as usual in all Ralphs stores and our amazing associates continue to take great care of our customers, our company, and each other. We’ll continue to negotiate in good faith for an agreement that is fair for our associates, as well as our company.”

The retailers have asserted their willingness to continue negotiations with the union workers, though provided no details as to their tactics and goals moving forward.

“We are committed to working collaboratively with the unions to ensure that we reach an agreement that is fair to our employees, good for our customers and allows Albertsons Vons and Pavilions to remain competitive in the Southern California market,” Alberstsons said in a statement, reported by NBC San Diego. 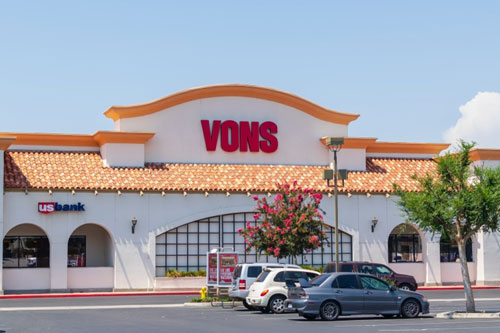 With overwhelming support from union members, a strike is a definite possibility, but Walters is still hoping for a simpler resolution.

“At some point … if we think this negotiation process is not really moving like it should, then the decision can be made to pull the trigger,” he said. “We want to negotiate a contract, not a strike.”

Will Local 135, Albertsons, and Kroger reach a mutual agreement? Or will continued negotiations continue to fall through? AndNowUKnow will keep you updated.