TAMPA, FL – When bananas last arrived in Port Tampa Bay it was 1989; pastels were all the rage, everyone had a perm, and cell phones were brick-sized. According to FOX 13, bananas were unloaded by hand in the 1920s, a process which was switched over to trucks and conveyors by the 1940s. Now, after decades away, Chiquita bananas have arrived at the port once again. 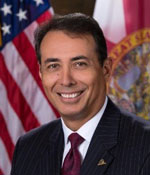 "We feel very honored that we have bananas as our first shipment. They are Chiquita bananas," said Raul Alfonso, the Executive Vice President & Chief Commercial Officer at the Tampa Port Authority, to FOX 13. "We want not only the shippers and distributors, but the retailers, the ones that receive the product, to say, 'Hey, this is a great opportunity.' By becoming a gateway, the community is also going to be able to enjoy fresher products at a better cost." 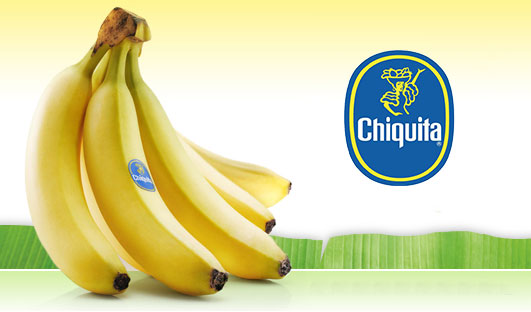 The port is now receiving bananas again, starting with a test run of 3,900 pallets of the fruit, according to the news source, the first shipment since Del Monte pulled out nearly three decades ago.

With hopes to expand offerings as demand for fresh goods along Interstate 4 grows, the source added the port may have pineapples soon.

Councilman Charlie Miranda of Tampa’s District 2, spoke to FOX 13 about his memories of the port in the 1950s. 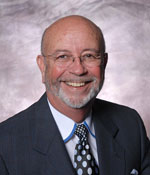 "It looked dirty. It looked dingy. It looked unacceptable," Miranda said noting that as a hungry youth the port's bananas were ripe for the taking. "I would take the banana, to be honest with you. We would ride bicycles all the way through here to Ballast Point to go fishing."

To stay in the know, keep reading AndNowUKnow.