D'Arrigo Brothers Puts Side Dishes in the Spotlight this Thanksgiving

NEW YORK, NY - D’Arrigo Brothers, a full service distributor of fresh produce in the Northeast, is looking to bring focus to sides this Thanksgiving, calling on its customers to give thanks for the fruits and vegetables that make up so much of a Thanksgiving meal.

“For far too long, some of the most exciting produce of the season has been forced to play the role of simple accompaniment to a turkey that hogs center stage on so many Thanksgiving tables, and that has to stop. Americans need to realize how much of the meal is comprised of all that is NOT turkey,” said Marketing Director Gabriela D’Arrigo, in a press release. 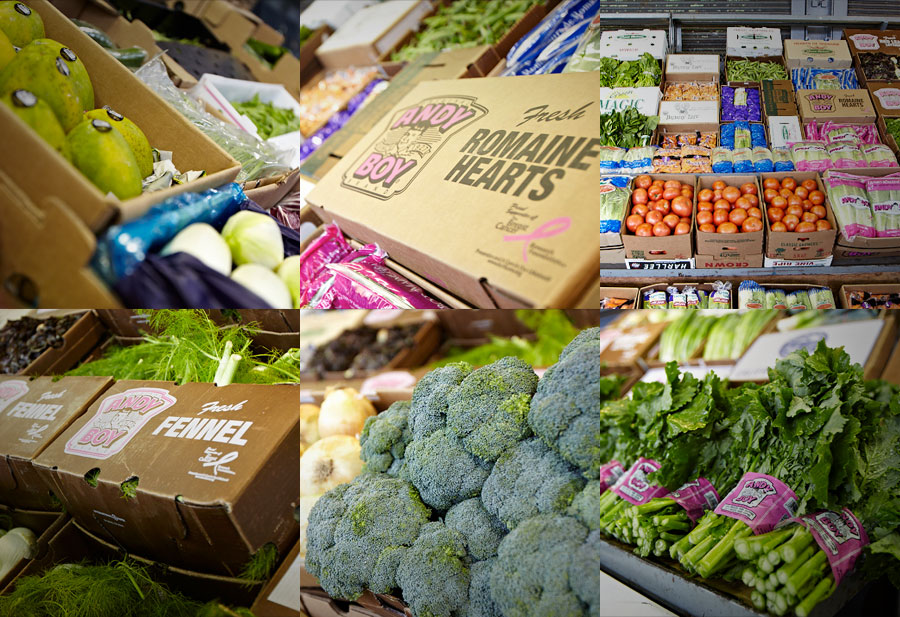 The company is keen to highlight some of the ways in which fruits and veggies are already a big part of our holiday experience:

Retailers looking to boost sales this season can take note of the enormous opportunities veggies offer them and help prove that they don't play second fiddle to turkey.

For more on all things produce, check back with AndNowUKnow.