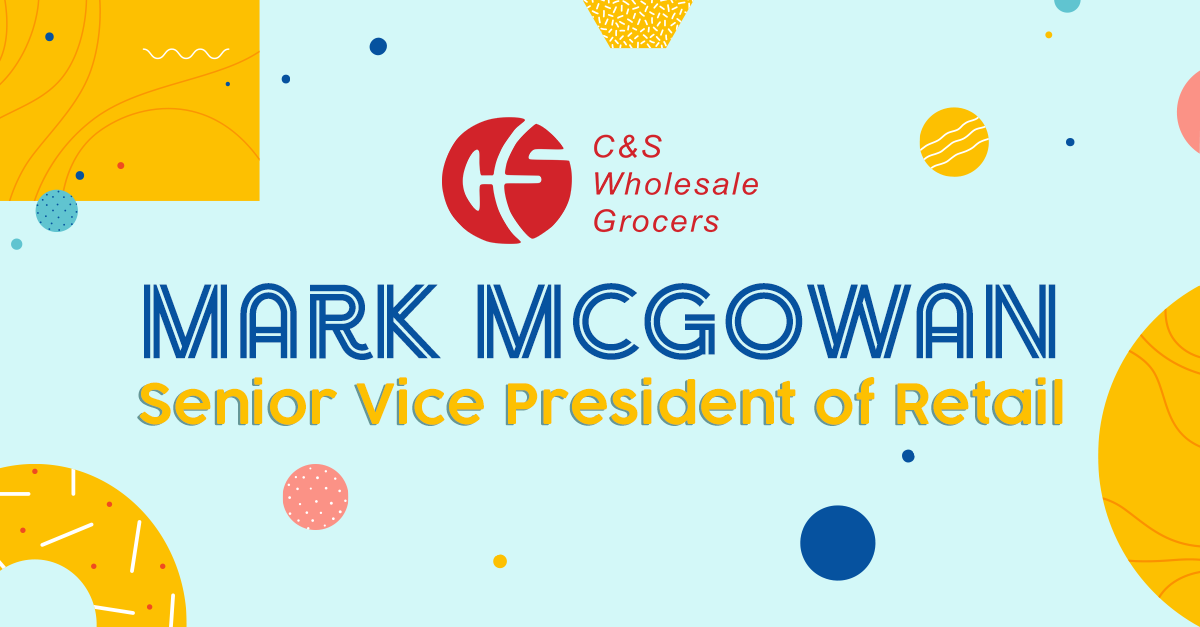 KEENE, NH - The retail industry is one that moves at a quick pace, every day revealing new changes and faces. Over the past week, C&S Wholesale Grocers (C&S) has been on the leading edge of some of these evolutions, first announcing last week that it had entered into a definitive purchase agreement with Piggly Wiggly® Midwest to expand its footprint, and now revealing that it has appointed Mark McGowan as its new Senior Vice President, Retail, effective immediately. 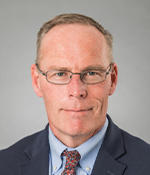 McGowan comes to C&S with more than 30 years of grocery industry experience and a long history of partnership with the wholesaler in his leadership positions with other retail partners, according to a press release.

Most recently, McGowan served as President of Stop & Shop, where he led and oversaw over 65,000 employees spanning across a total of 416 stores. 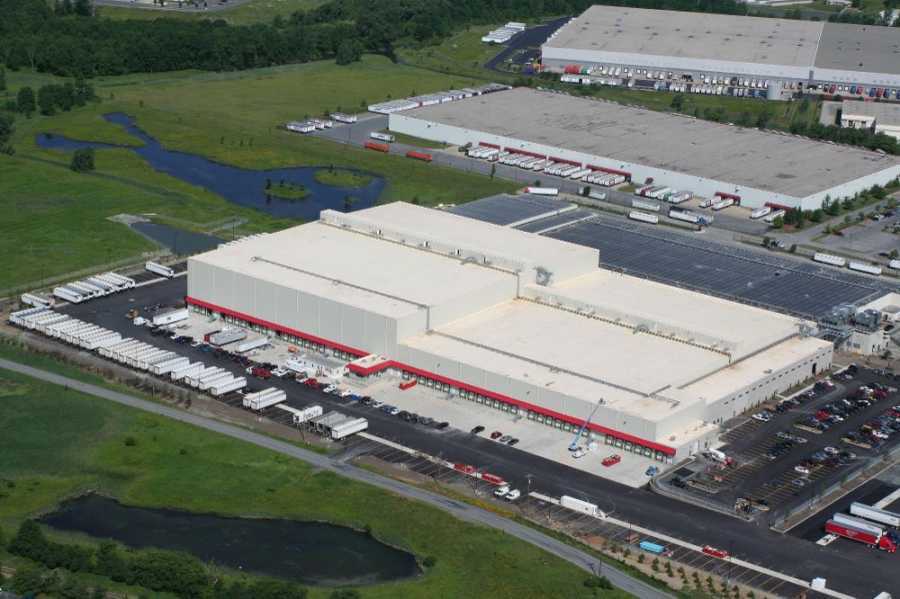 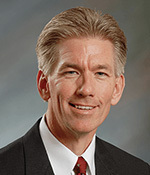 “We are very excited to have Mark’s leadership in this important market. With last week’s announcement on C&S’s agreement with Piggly Wiggly Midwest with the intent to purchase the Wisconsin-based wholesaler, his leadership will be critical as we expand into the Retail and Franchise space, which is an active part of C&S’s growth strategy,” he commented.

Congratulations to Mark McGowan as he takes up the mantle on this new role!