BOONE, IA - After 82 years in business, Fareway Stores has kept up with the times. It officially rebranded itself to symbolize a fresh perspective in 2018, and quickly followed that news with its own entrance into the meal kit sector. Although things have been semi-quiet on the Fareway-news front, the Iowa-based retailer returned to the newswire with a bang. The regional grocer recently announced the appointment of four new executives to its leadership team. 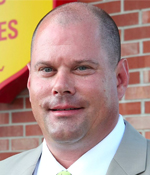 “We are excited for these individuals to advance and step into their new roles,” said Reynolds W. Cramer, President and CEO, in a recent press release. “We look forward to their continued contributions and dedication to Fareway.” 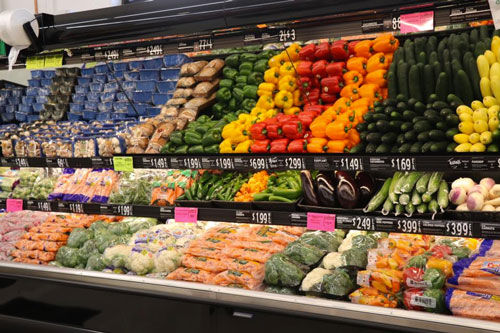 With a new team of leaders under its belt, is Fareway ramping up for new innovations and potential expansions? (I’ve got my eyes on the Vice President of Facilities and Projects.) To stay in the loop on this—and more executive news—keep reading AndNowUKnow.