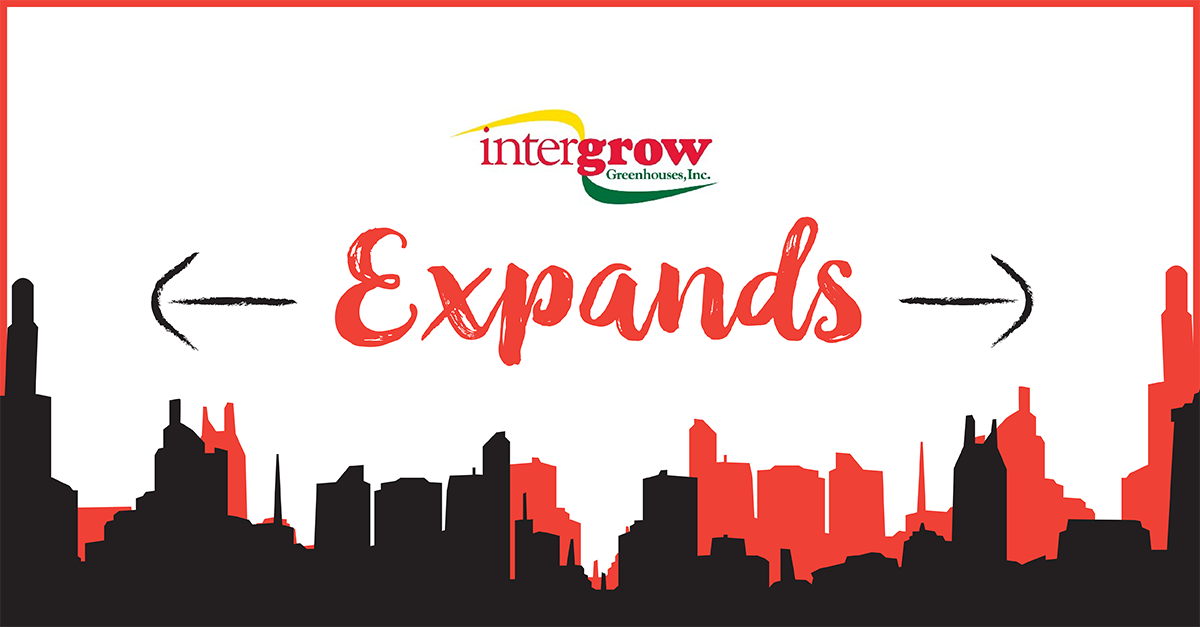 NEW YORK - As we inhale, our lungs expand. Intergrow Greenhouses has taken a deep breath, and its proverbial lungs are growing in size. Most recently, the company opened a 10-acre facility in upstate New York that will produce over three million pounds of fresh produce a year, supplying customers across the Northeast and Mid-Atlantic and all the way to the Southeast. 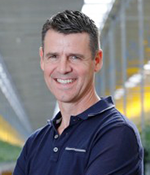 “We’ve been operating in the US since 1998, and always in New York State,” says Dirk Biemans, President. “Our European partners saw the opportunity for greenhouse-grown produce here in the U.S. back in the 90s, and we quickly set up shop! The climate here in New York is ideally suited for our greenhouse production, resulting in the best flavor, quality, and consistency for our retail partners all year. We are primed for successful growth here in NY. With nearly 60 percent of the U.S. population only 24 hours from us, and growing consumer demand for local and domestically grown produce, we’ve got to be ready!”

According to a press release, Biemans reports that over 70 percent of the 350 employees at Intergrow are permanent residents of New York State, and that number is reportedly growing.

“Labor is an extremely important part of our business model, if we can recruit, train, and retain local labor it can yield huge advantages for us!” he continues. 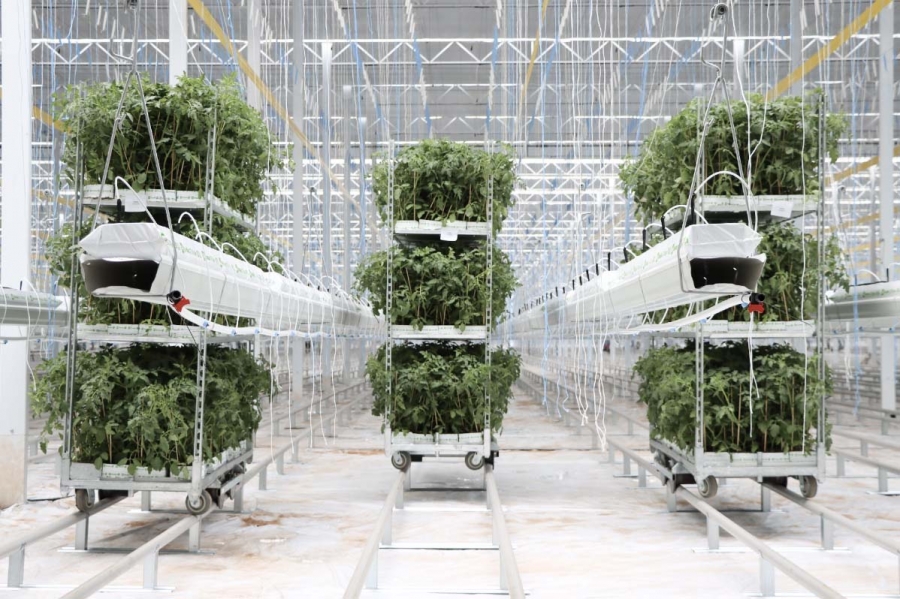 The new facility will be outfitted with HPS grow lights, adding to Intergrow’s ever-increasing portfolio of winter offerings. It also boasts diffused glass for better light distribution and state-of-the-art heating and fertigation systems. Biemans also reports that while team has found great success with this project, there were several challenges and delays that posed challenges.

“Ocean freight is crazy right now, not only have prices increased, but there’s been a huge problem with on-time arrivals and customs issues. The majority of this project came in prefabricated from Europe, which offers a lot of benefits but our team and chosen suppliers were not quite ready for the logistical challenges in 2021!” Biemans says. “However, we were able to pull through, overcoming those challenges, and working with the cards we were dealt. This project was successfully completed on time putting us at a total of 105 acres under glass.”

As we continue to keep an eye on our industry’s airflow, stick with us here at ANUK.

We take a different approach to how we grow tomatoes. We use authentic Dutch growing methods from Holland and combine them...