NEW YORK CITY, NY - Walmart continues to up its competitive standing in the world of grocery, aggressively expanding overseas and rethinking the way it does fresh produce. Now, the company has made another move by pulling the plug on Jet.com’s fresh grocery delivery service in New York City.

According to a report from Bloomberg, this move includes the closure of Jet’s 200,000-square-foot facility in the Bronx, per several unnamed sources.

Walmart’s connection with Jet began in 2016, when the retailer purchased the delivery company for over $3 billion. Many saw the acquisition as a direct strike against major competitors and as a decisive move to penetrate urban markets where Walmart's brick-and-mortar presence was lacking. 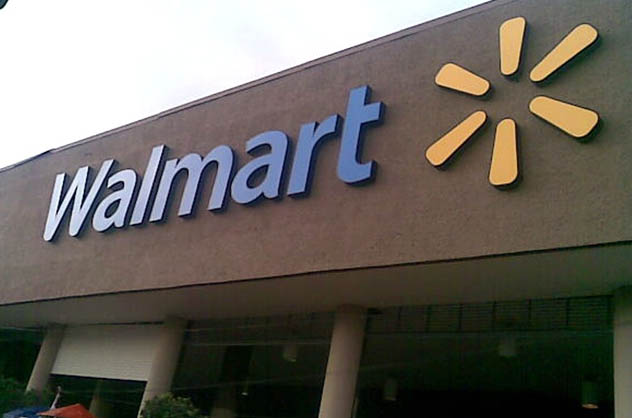 In a statement, Walmart confirmed the closure.

“We learned a lot by testing Jet fresh grocery delivery in New York City, and we recognized the important role of our stores in providing an efficient way to offer groceries to customers through pickup and delivery,” the retailer disclosed. “We will focus our grocery pickup and delivery in markets where we have this incredible opportunity. Jet will continue to offer millions of dry grocery and general merchandise items to customers in major metros like New York City. And we’ll continue to test bold concepts that can offer convenience to our customers.”

What’s next for Walmart’s plans in New York City and other urban markets? Will we see an uptick in its brick-and-mortar presence rather than a rise in e-commerce? AndNowUKnow will continue to report the latest in retail news.