Albertsons Pulls Out of Plans to Acquire Price Chopper

BOISE, ID – The buy-side sector has been aswirl with rumors for the past couple of months over a possible Price Chopper acquisition by Albertsons. However, it looks as though that possibility has now come to an end, according to financial sources close the matter.

Albertsons has ended pursuing a Price Chopper buy, according to the Times Union, in favor of focusing on its upcoming IPO rather than a store-focused expansion as indicated by the sources. Previously, Albertsons was rumored to be eyeing the chain with a price tag of upwards of $1 billion. 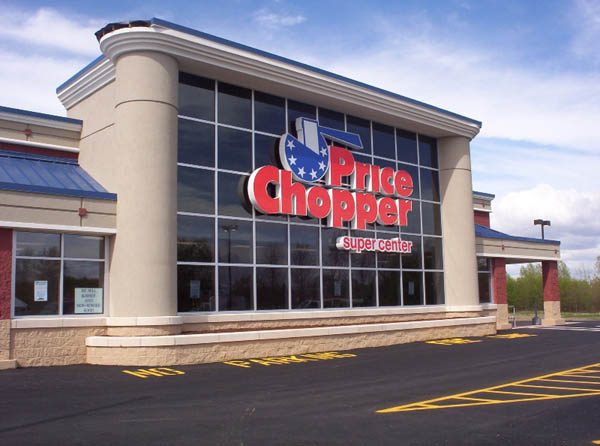 Albertsons IPO focus could potentially raise $1.7 billion towards a future expansion, to further bolster the chain’s current 2,200 store status. The Times-Union also stated that Albertsons could have stopped pursuing its offer for Price Chopper as soon as last month. 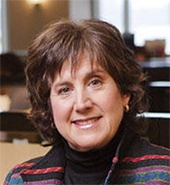 Price Chopper, according to the Times Union, declined to comment on Albertsons speculative involvement or respective pull-out and stated, "We don't comment on rumors," as said by Price Chopper spokeswoman Mona Golub.

If Albertsons had acquired the chain, Price Choppers’ stores would have added 135 northeastern locations to it footprint. Price Chopper also boasts an annual revenue of $3.6 billion.

Will Price Chopper be scooped up by another chain? As the story progresses further, AndNowUKnow will keep our finger to the pulse of the buy-side scene.