Albertsons, Costco, Kroger, Walmart, and More Retailers Prepare to Roll Out the COVID-19 Vaccine In Stores

UNITED STATES - As we reported yesterday afternoon, the supply-side has already begun to launch plans for distributing COVID-19 vaccinations. The buy-side has been just as diligent in these efforts, with many of the industry’s leading retailers already announcing a plan of action. Many retailers are partnering with the Department of Health and Human Services to deliver the vaccine in America.

According to a report from NBCDFW, Kroger has enrolled over 100 of its stores in North Texas to take part in the COVID-19 vaccine program. 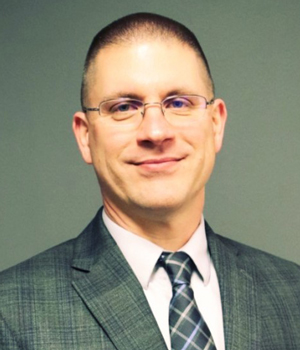 "I'm hoping we are actively administering doses to those very limited populations probably in the last week of the year but then definitely into the early weeks of January. I see us expanding as the allocations start to expand out and we start to expand that to additional populations, " said Jeff Loesch, the Director of Pharmacy for Kroger Health Dallas.

Though extensive details were not released, NBCDFW noted that Albertsons would be another big-name chain taking part in the program. 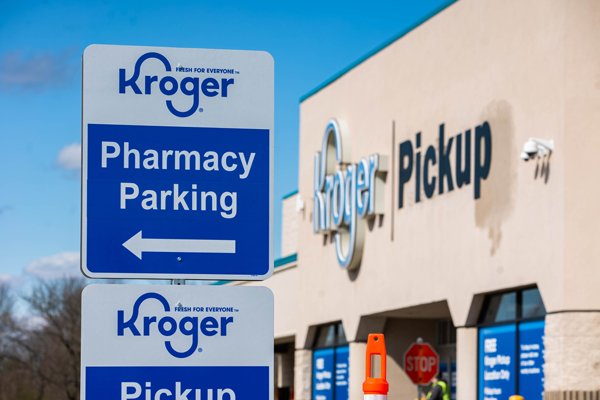 CNBC also reported on several of the retailers partaking in the program, with Costco expecting to bring vaccinations to its customers in the early spring of next year. H-E-B is also on the list, though the news source noted that timing is still unsure for the chain.

Walmart is another of the grocery retailers preparing to distribute vaccinations. Yahoo Finance states that Walmart’s network of roughly 5,000 pharmacies will partake in the program. 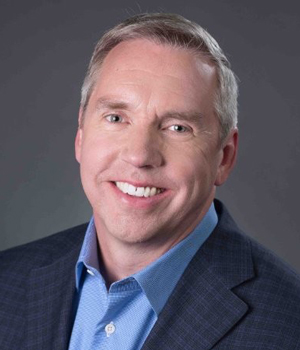 “With 90 percent of the American population living within 10 miles of a Walmart, we will play an important part in making sure those who want a vaccine can get one when they are eligible based on their state’s prioritization, especially those in hard to reach parts of the country that have recently been hit hard by the epidemic,” Walmart’s Chief Medical Officer Dr. Tom Van Gilder wrote in a blog post.

We also got word of Meijer’s plans for the vaccine, as it strategizes to administer an extensive program across the six states in which it operates. 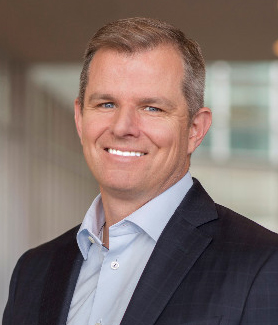 "Throughout this pandemic our stores and store teams have played an important role in supporting communities throughout the Midwest," Meijer President and CEO Rick Keyes said in a press release. "We are aggressively preparing for the next phase of this challenge, which will be to ensure our communities have the ability to quickly and safely obtain a COVID-19 vaccine once they become available."

As more news comes to light surrounding the industry’s distribution of COVID-19 vaccinations, AndNowUKnow will be sure to keep you updated.