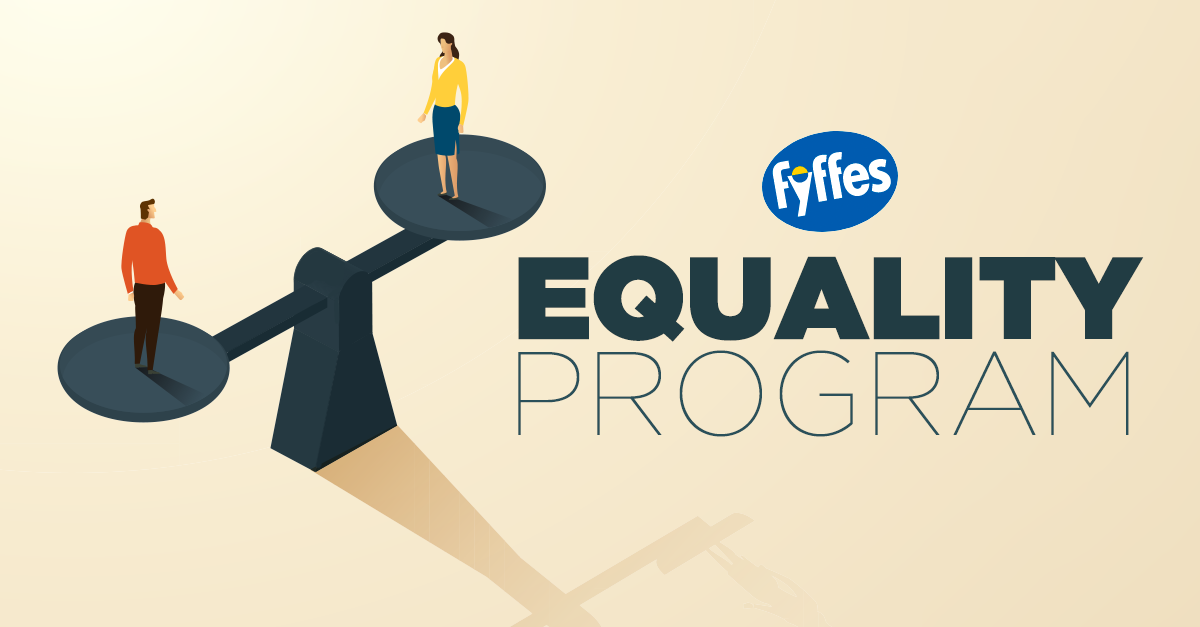 HONDURAS - Putting its long-term sustainability targets and the wellness of its employees front and center, Fyffes and its subsidiary Sol Group, a Honduras-based melon supplier, have launched a gender equality program at its farms in Honduras. The new program, HERessentials, is designed to address gender inequality in the country and in agriculture. 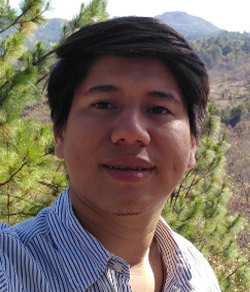 "Since its inception in Honduras, 959 fieldworkers and packhouse workers have been trained on the HERessentials program, including seasonal workers, supervisors, managers, and administrative employees,” Michael Fletes, Sustainability Coordinator at Sol Honduras, explained. “The experience has been enriching as we have brought technology closer to people, provided a safe space to address their work concerns including gender issues, and learned about the challenges faced by our people as well as the community needs. We have also established a Gender Committee to address gender-related concerns in the workplace.”

According to a press release, the new gender equality program aims to train men and women working at Sol Honduras on gender and related issues such as health, home finances, interpersonal relationships, and stress management. This directly aligns with the company’s ambitious sustainability targets, which include, “100 percent of Fyffes own sites in Latin America to benefit from Gender Equality Programs by 2025 and 50 percent of suppliers by 2030.” 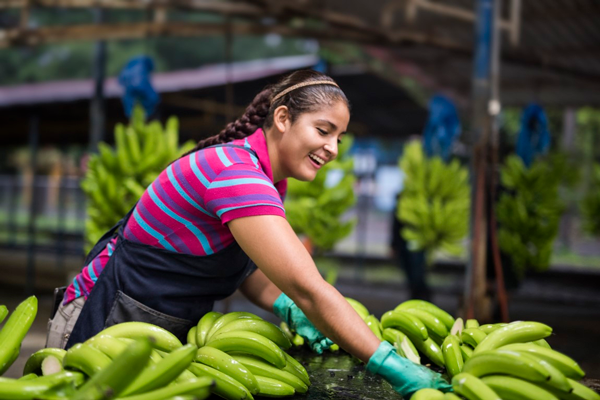 Fyffes first began implementing a gender program in 2019 both in Honduras and Costa Rica, optimizing a long-standing partnership with Business for Social Responsibility (BSR) on its HERproject initiative. Due to the pandemic, BSR developed a digital version of HERproject called HERessentials, and Fyffes helped adapt that online version to the Latin American cultural context.

As it makes progress toward these goals, Fyffes has already rolled out the HERessentials tool via training apps on tablets in Costa Rica, Belize, Ecuador, and Honduras, with plans for another launch soon in Colombia.

We applaud Fyffes for these efforts to promote gender equality in the workplace. As more companies implement strategies such as this one, keep an eye out for the next update from AndNowUKnow.