“We are pleased with another year of record sales, and with the steps we are taking for the long-term health of our company,” Robert P. Ingle II, Chairman of the Board, commented in the release. “Our associates continue to do a great job making sure our customers are happy.” 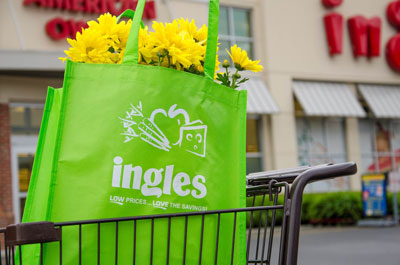 Highlights from the financial release include:

The company further stated that interest rates on the company’s floating rate debt increased during fiscal year 2019, but overall debt levels decreased over the past twelve months.

Are we to expect more growth and expansion from this Southeastern chain? For more retail news, keep reading AndNowUKnow.