LONDON, ENGLAND - What officials are calling a “rare and sophisticated” drug bust recently unfolded at the London Gateway port in Thurrock, Essex. Thanks to the diligence and dedication of the officers, a tainted shipment of bananas was brought to justice after $19.9 million worth of cocaine was discovered.

"This was a sophisticated concealment and one that is rarely seen in the U.K.,” Border Force Assistant Director Pete Roffey said. 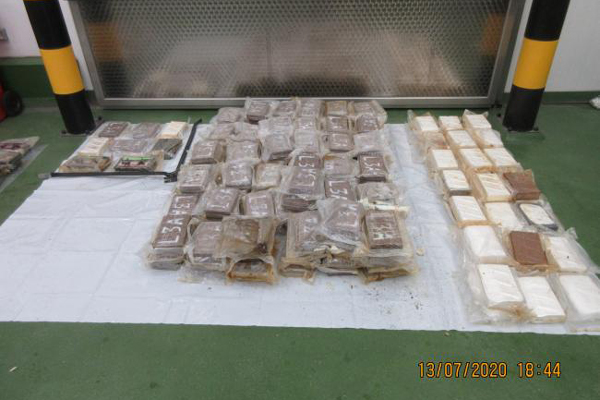 According to Echo, the unconventional method used by smugglers included a moveable truck floor which the criminals had filled with drugs and welded back together before transport. It was no match for London officers, though, as they identified the blocks of cocaine through an X-Ray scan.

A total of 380kg of the drug was uncovered coming from Costa Rica and set to arrive in Germany. Further details as to how these criminals met justice were not disclosed, though the seizure was officially reported to the National Crime Agency. 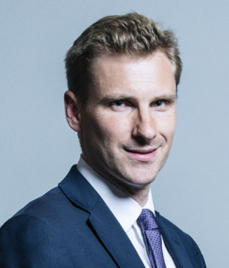 "This is just one example of the crucial work that Border Force officers do every day to help keep the U.K. safe,” Chris Philp, Minister for Immigration Compliance and the Courts, said. “Detections of dangerous Class A drugs such as this are testament to their dedication and expertise."

Thank you to all of our dedicated officials working to protect fresh produce!