SAN FRANCISCO, CA - Side Delights® continues to expand the ever-burgeoning category of microwave/steamables in the produce aisle simply by offering an outstanding Steamables™ product. According to data collected by various Nielsen studies, Side Delights continues to be a top-performing brand in the segment, with Steamables simply steaming the competition. 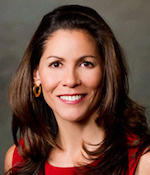 “The cumulative impact of these studies is impressive, as they show that Side Delights Steamables has been leading the segment since 2015,” explained Kathleen Triou, President and CEO of Fresh Solutions Network. “Perhaps even more importantly, it confirms that retailers who carry Side Delights Steamables have a better performing potato category than retailers who carry the competition.”

Steamables are B-sized potatoes—spanning red, golden, fingerling, sweet, medley, and duo potatoes—in a 1.5 lb. microwavable pouch that are triple-washed and ready to eat in eight minutes. What really makes this one-of-a-kind product stand out is the fact that not only have studies conducted in 2015 and 2017 showcased how retailers can increase sales with Side Delights Steamables, but a recent 2019 study is the third to prove that the entire potato category performs better for retailers who carry Steamables. 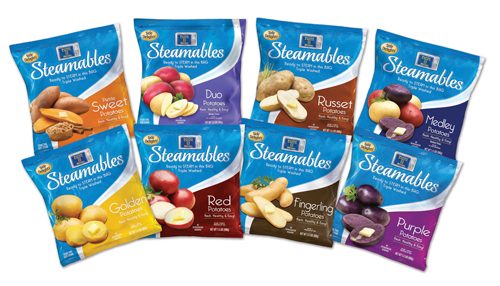 The first study, conducted in 2015 by Nielsen Perishables Group on the microwaveable/steamable fresh potato segment, identified that Side Delights Steamables accounted for half of all dollar sales in the microwavable segment, with 54.4 percent of all microwaveable bag volume. The study also found that, when Steamables were in the shopping basket, it resulted in nearly twice the register ring of a basket with any produce item, and 28 percent more than the average shopping basket that included fresh potatoes, according to a press release.

In 2017, a Nielsen FreshFacts® study also showed that Steamables continued to dominate the category, with 62 percent of dollar share and 63 percent of volume share in the segment, with dollar velocity outpacing the competition. 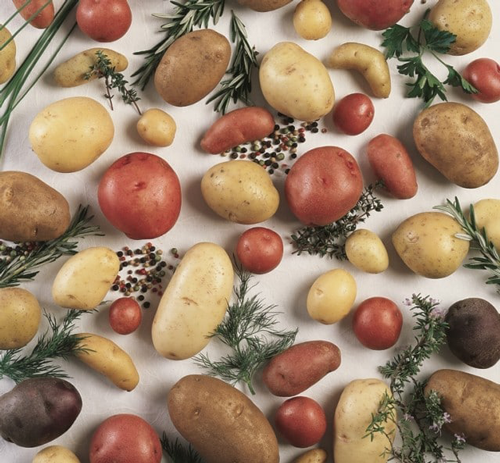 Now, in 2019, a study conducted by IRI, confirmed that potatoes remain one of the #1 ranked vegetables based on volume sales, and Side Delights Steamables are but a cherry—neigh, a potato—on top for this best-selling category. Once again, Steamables nabbed the majority of dollar and volume share in the microwave/steamer segment of the potato category, with 58.7 percent dollar share and 61.1 percent volume.

First launched in 2008, the Steamables product line is definitely one to continue to watch—and stock up on—in the produce aisle. Where will it take the potato category next? AndNowUknow will continue to keep an eye on the fresh produce industry.

Fresh Solutions Network, LLC® is the exclusive supplier of the Side Delights® brand of fresh potatoes and onions. We...