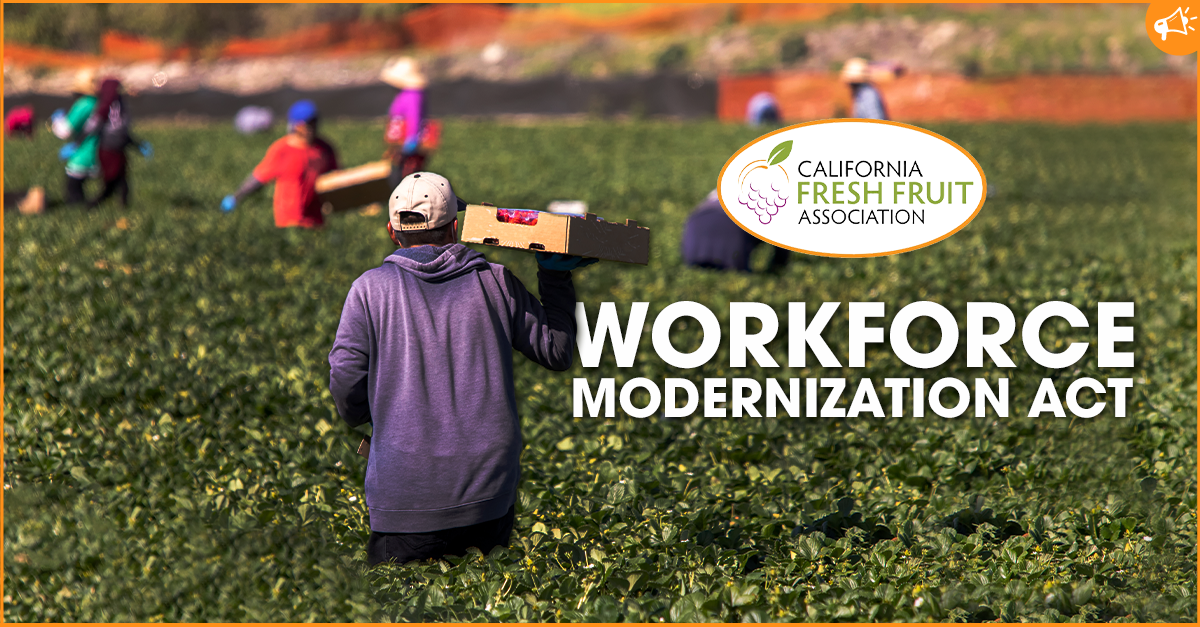 FRESNO, CA - As immigration and labor reform remain top of mind for California producers, California Fresh Fruit Association (CFFA) sat down with Senator Alex Padilla to address the current bill being considered in the Senate Chamber: the Farm Workforce Modernization Act (FWMA). Leading the conversation was CFFA President Ian LeMay, who, alongside other allied agriculture associations like California Citrus Mutual, Nisei Farmers League, California Apple Commission, and the Fresno County Farm Bureau, detailed the priorities they hope will be considered in the bill.

I spoke to Ian to learn a little bit more about both the process and the hopes he has for this piece of legislation. 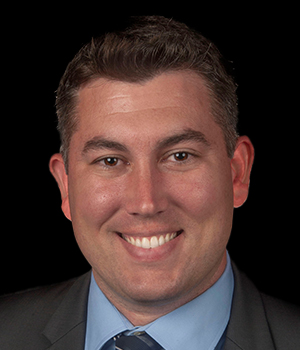 “The crux of the conversation with Senator Padilla was that the Farm Workforce Modernization Act is a narrowly focused piece of legislation oriented toward meeting the needs of U.S. agriculture,” Ian began. “Two primary components that it would deal with are 1) bringing currently undocumented workers into full compliance—giving them legal status—and 2) make needed improvements to the H2A program.”

Ian explained that one of the parameters regarding ag employees is that those currently working in agriculture continue to do so, although this does depend on their tenure in the fields. “That is a key component that CFFA is supportive of,” Ian expressed. “Apart from other commodity sectors across the U.S. agriculture spectrum, our membership deals with a very local workforce. Our labor force isn’t transient—they live and work in our communities year-round, and some within that employee community are undocumented. If we’re able to rectify or fix that system, so that they could come into full legal compliance, we believe that would help our overall employment needs in a significant way.”

Ian also further explained what he hopes will be considered in the H2A program.

“We’ve seen the use of this program increase across the United States year-over-year. Part of the reason we haven’t seen the use of the H2A program increase in commodity sectors like the ones we represent—table grapes, tree fruit, among others—is the cost structures/elements, and with the Farm Workforce Modernization Act, the cost benefit requirements would align better for California agriculture,” he noted. “If those were put into consideration and included in the Senate package, it would be a net benefit for California and U.S. agriculture as a whole.”

FWMA has already passed out of the House of Representatives twice on a bi-partisan vote, first in 2019 and then again in 2021. It now sits in the U.S. Senate for consideration. 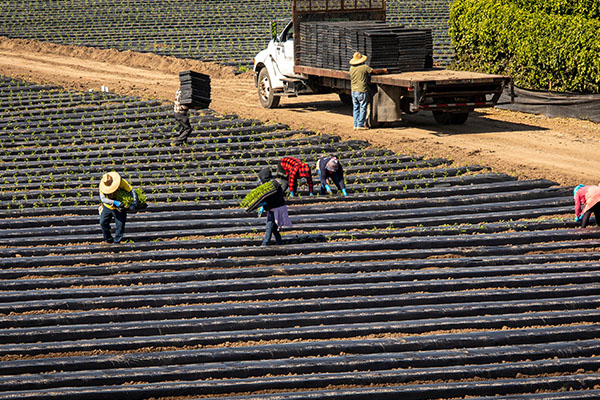 “The good news overall is that both of our Senators (Padilla and Feinstein) holistically understand these issues and know that immigration reform is long overdue. It’s been over 35 years since our federal government has taken a meaningful approach to mitigate the inefficiencies of our system. We’re well represented on the issue, but that doesn’t make the process or the politics any easier,” Ian remarked. “You have to convey the importance to each member of the Senate chamber, and each state deals with their labor needs and immigration in different ways. We understand it’s a process, but we are hopeful that, with the Senate in its current form, we can get something onto President Biden’s desk.”

We will continue to keep you abreast of the situation, so stick around as AndNowUKnow reports.