LOS ANGELES, CA – As an industry, we produce people may not be immediately familiar with Joel Montminy, but as Founder, President, and CEO of CREO | Montminy & Co., a boutique investment bank specializing in the food industry, we’re almost certainly familiar with his work.

As head of the firm, Joel has been the person behind the scenes orchestrating many high-profile produce transactions—including the merger between Progressive Produce and Total Produce (best-known in North America for its strategic partnership Oppy). I recently had the opportunity to speak with Joel and learn more about his company and the services it provides. 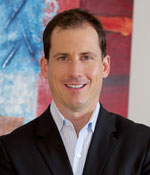 “Since inception, our focus has been on providing highly-customized solutions to privately-held companies going through some form of critical transition—typically in the food industry that involves significant growth and capital requirements,” Joel explained to me. “As a firm, we’ve advised over 100 companies in the food industry, up and down the supply chain. I’ve worked with growers, shippers, packers, importers, exporters, marketers, distributors, retailers; from farm to table and domestically and abroad, we’ve had the honor of getting to know incredible founders, families, entrepreneurs, and boards—providing high-level corporate finance guidance at their critical junctures.”

CREO | Montminy & Co.’s advisory services to Progressive Produce and Total Produce were instrumental in the transaction that saw the latter company acquire 65 percent of the former operation. 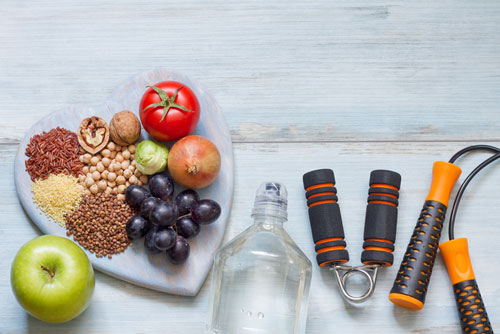 “Progressive Produce had a stellar reputation in one of the largest produce markets in the country, Southern California. With an excellent facility, strong management team, and a diverse, long-standing customer and vendor base—they had all the pillars of what we know are the key value-creators” said Joel, explaining that after combing the market and receiving ample interest, the company ultimately chose Total Produce as a suitor. “Progressive found that among all of its choices, there was chemistry with their executive team and aligned philosophies of doing business. Total Produce is a unique public company. There is a huge opportunity for collaboration among its various businesses, but each business is self-managed and self-reliant, and that was very attractive to Progressive.”

Having arranged an amenable strategic and financial partnership, Joel noted, the two companies reached a mutually-beneficial agreement that allowed Progressive Produce to continue its trajectory.

“We sold a controlling interest in Progressive, combined with attractive terms that leverage expected synergies of the combination,” surmised Joel, noting that on the one-year anniversary of that closing, CREO | Montminy & Co. brokered another acquisition, this time with Progressive Produce acquiring Keystone Fruit Marketing. Joel added “Total Produce and Progressive continues to grow both organically and through acquisitions.”

CREO | Montminy & Co. is currently in the market with several major produce companies on the West Coast, Joel noted, and expects to announce transactions in the first quarter of 2018. To learn more about CREO Montminy, visit the company’s website.

Montminy & Co. is a boutique investment bank providing middle market clients with the highest level of strategic and...