CARLISLE, PA - Giant Food Stores is the latest retailer to dive into urban neighborhoods with a smaller store format emphasizing fresh and convenience. The new store concept, format, and brand, “GIANT Heirloom Market™,” will open its doors in the Graduate Hospital neighborhood in Philadelphia.

“I was surprised, whenever we did research, how much customers wanted to be able to prepare their own food. That’s where I saw the opportunity. People want shortcuts and hacks. They are inspired by the chefs in Philly and want to recreate those dishes and they don’t always have access to the best ingredients, and we’re going to solve that for them," Nicholas Bertram, Giant Food Stores President, said at the company’s 95th anniversary celebration, according to The Philadelphia Inquirer. 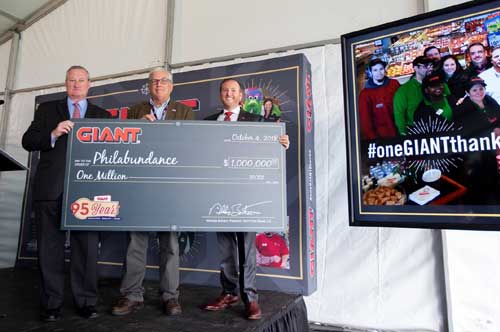 “Giant is best known for the produce department, so the urban concept name plays off that. At the same time, an heirloom is an object that has stayed in a family for generations,” Bertram continued. “After 95 years of a pretty successful run, this is that moment we are passing down some of that to something new, so it is kind of a double meaning.” 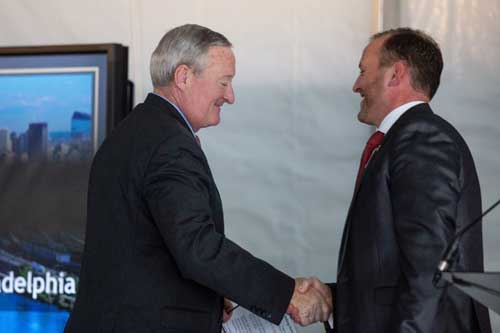 Bertram also noted that while Giant has more than 170 traditional brick-and-mortar stores across Pennsylvania, Maryland, Virginia, and West Virginia, the retailer wasn’t meeting the needs of the rising number of downtown residents and that the new Heirloom Market is one solution.

For more of the latest fresh produce news, stay tuned to AndNowUknow.