MONTREAL, CANADA - How often can you find yourself within earshot of some of the most insightful minds in the industry, and find them all at the same table?  If you are me, it’s a rare and incredible opportunity and does not occur often enough.  Pair that with CPMA’s largest trade show to date, and you’ve got yourself an event to be remembered and revered. 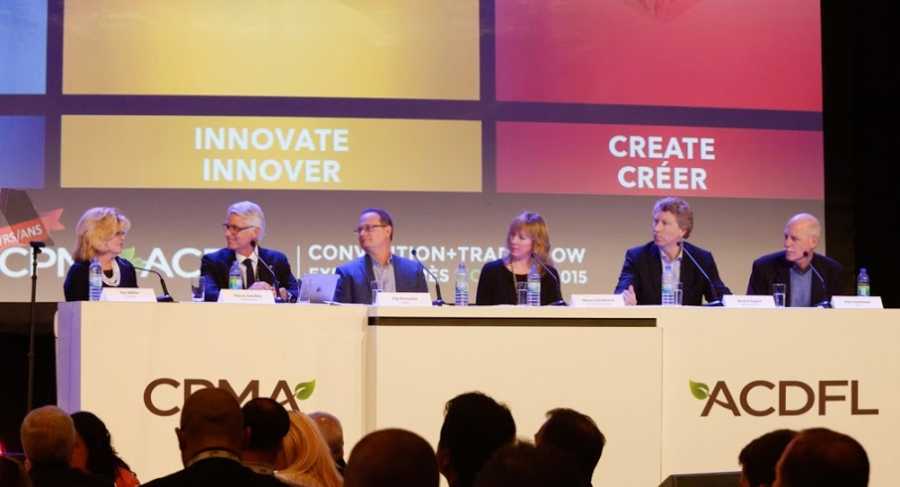 The industry gathered in Montreal on Thursday April 16th to listen to the diverse Retail Panel at CPMA-2015, answer questions regarding the future of the industry and growth in the present. The Panelists, moderated by former Kroger Exec, Reggie Griffin, included: 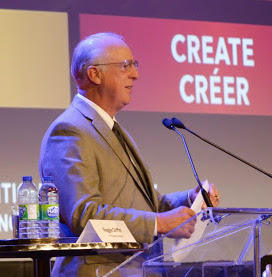 Reggie Griffin, Founder of Reggie Griffin Strategies, tells me that, “For supply side companies and demand side companies to continue to build collaborative partnerships, it's critical that both sides better understand the challenges that their partners face so they, in a collaborative environment, address these challenges and work to improve the "speed of fresh" and to reduce the inherent extraneous costs of delivering fresh.  Open and honest dialogue in sessions such as these will help foster that collaboration.”

Panelists shared their expertise on a number of topics from trends in produce, the inception of a trend, and the changing produce landscape to the qualifications for a good vs. great supplier as well as food transparency and the millennial generation’s buying behaviors.

In terms of trends, the audience heard a range of responses from trending items like kale and the entire expanding wet greens wall, to juicing and salad bars. 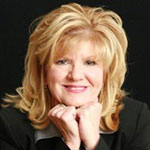 Teri Miller, Category Manager of Produce, Food Lion told the audience, “We really have to watch what is coming out with chefs and on cooking shows.  Everything seems to change so quickly.  We need to stay connected to what’s in the restaurants and on the chef shows.”

Costco Wholesale Canada’s Oleen Smethurst noted that flavor is everything and with trending items like salad blends, consumers are trying to do their own thing, which in turn is driving Costco to bring in different options for the consumer. 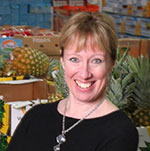 One of the questions to the panel, was about how the retail and foodservice landscape would be impacted in the coming years. 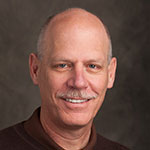 “By the year 2025, 75% of the workforce will be millennials,” Rich Dachman, VP Produce, Sysco responded.  “This group is good for what we are trying to achieve as an industry.  They really require integrity in their food… They want transparency in what they eat, they want to know what’s in their food. I think we need to be very careful and market them correctly. You can’t fool this group, they can mine data faster than we can produce it.”

Knowing where produce comes from is more important than ever, and a key part of that is a retailer's produce managers. 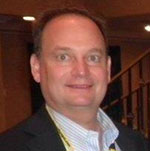 Pat Pessotto, Longo's VP of Merchandising shared, “Don’t forget our frontline troops, we need to give our produce managers and give them exposure to the farms and farmers great stories. Not only in Ontario and Canada, but in North America as well.”

Also top of mind was the question of what differentiates a good supplier from a great supplier.  Across the board, it seemed that a great supplier is someone who is a great partner; a company who helps the retailer sell all the way to the consumer instead of stopping when the produce gets through the backdoor.

“It’s all about selling one more item,” Teri notes. 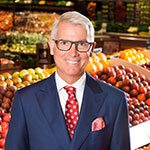 Pierre Dandoy, VP Operations, QC Market, Loblaw noted that a great supplier provides consistency in quality, flavor and volume whether it's Easter or Christmas.  They must be able to assure their consumers that the desired products will be in stock.

“Suppliers that excel are the ones that are creative, innovative and reinvesting in the business continuously. There is so much new technology out there,” Oleen added. 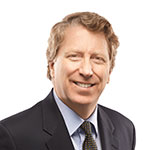 André Gagné, VP Merchandising, Metro Ontario Inc. responded that, speaking for Metro, he didn’t see the retailer growing the fresh produce departments in size necessarily, but did emphasize that the evolution would be in their continued concentration on freshness, and enhancing the produce experience at the store level. These improvements could range from store equipment to supplier relationships, or increasing efficiency when it comes to use of space for items like organic products.

The discussions overall were both plentiful and priceless, revolving around a more connected series of relationships between buyer, distributor, merchandiser, Chef and consumer.

“The participants in this unique panel ranged from both U.S. and Canadian companies; both Retail and Food Service organizations; and both fresh Produce executives and total Store executives. I was fortunate to work with an outstanding and diverse group of experts during this event,” Reggie tells me.

That afternoon was akin to being among royalty, produce royalty, and there wasn’t a bad seat in the house.

Reggie Griffin has over 40 years of experience in the retail grocery business, both in Merchandising and Operations...