ORLANDO, FL - Florida grocery king Publix clearly has no intention of giving up its crown to some young upstart, as it is currently sizing up a new location in downtown Orlando. The retailer plans to use this location for one of its small-concept stores in an attempt to court consumers’ favor by offering up fresh, specialty products.

As part of the company’s further expansion into the Florida market, it has been eyeing a 15,000-square-foot location, formerly occupied by Ferg’s Depot bar and restaurant, which closed last August, reported the Orlando Business Journal. While the retailer operates another store about one mile away, this new store will be decidedly smaller. GreenWise Market, the company’s new small-concept banner, first debuted in Tallahassee last year, we reported earlier, and is most likely the store that would take up residence in this location. 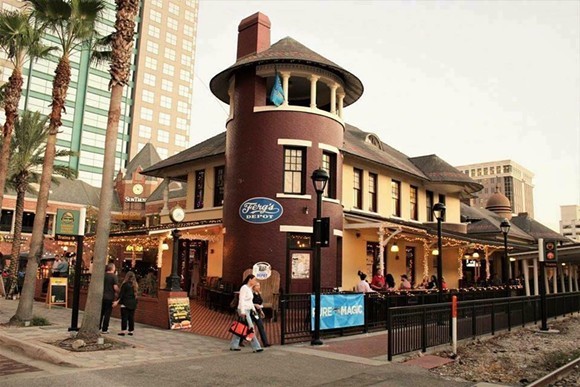 However, the plans for this new location are in line with the booming Orlando urban market, one which many competitors are trying to corner. Both Lucky’s Market and Southeastern Grocers are attempting to expand their presence in the area, and the Orlando Business Journal reports that Dollar General and Duckweed Urban Grocery are also looking to move in on the competition.

Publix is committed to continuing to build on its small-concept stores, as the Tampa Bay Business Journal reported that the grocer disclosed its prototype sizes in its March regulatory filings. The stores ranged from 20,000 to 60,000 square feet; the annual report for 2017 lists the size range beginning at 28,000 square feet.

According to the Orlando Business Journal, Publix has recently ramped up efforts to invest in real estate and technology, allegedly spending $1.53 billion on “supermarkets, remodeling existing supermarkets, new or enhanced information technology hardware and applications, and the acquisition of shopping centers with the company as the anchor tenant.”

Will Publix lock down this new Orlando location? Will the new-concept store upend the competition? AndNowUKnow will keep you updated.