THE NETHERLANDS - Behind every successful company is an esteemed group of industry leaders promoting the company’s best interests, also known as a Supervisory Board. Last week, Ahold Delhaize announced the nomination of a new member, Frank van Zanten, for appointment to the company Board, effective April 8, 2020. Frank van Zanten is Chief Executive Officer of Bunzl plc, the FTSE100 specialist international distribution and services group. Additionally, he serves as a non-executive director of Grafton Group plc. 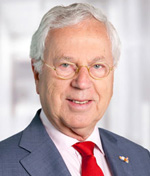 “We are pleased to propose Frank for appointment to the Supervisory Board. He is a seasoned executive and will bring extensive international experience and expertise from a highly complex, multi-product distribution business. His valuable knowledge and competencies will be important to the Supervisory Board as Ahold Delhaize continues to implement its Leading Together strategy,” said Chairman Jan Hommen. “We would also like to thank Jacques for his outstanding contributions over many years to Delhaize Group and, after the merger, to Ahold Delhaize. His extensive knowledge and passion for retail will be greatly missed. We wish him all the best for the future.” 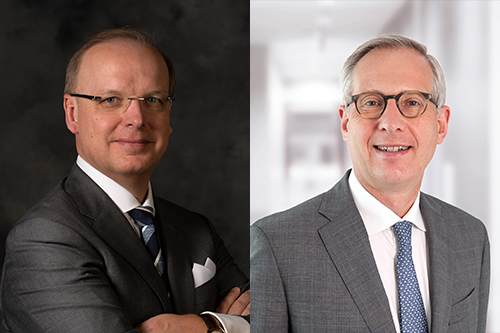 According to a press release, the company is also announcing that Jacques de Vaucleroy will retire at the end of his current mandate after four years at Ahold Delhaize and 11 years at Delhaize Group. His retirement will be effective immediately following the 2020 Annual General Meeting (AGM) on April 8, 2020. The Supervisory Board will propose the appointment of Frank van Zanten at the AGM on April 8, 2020.

Congratulations to Frank van Zanten on this exciting appointment!