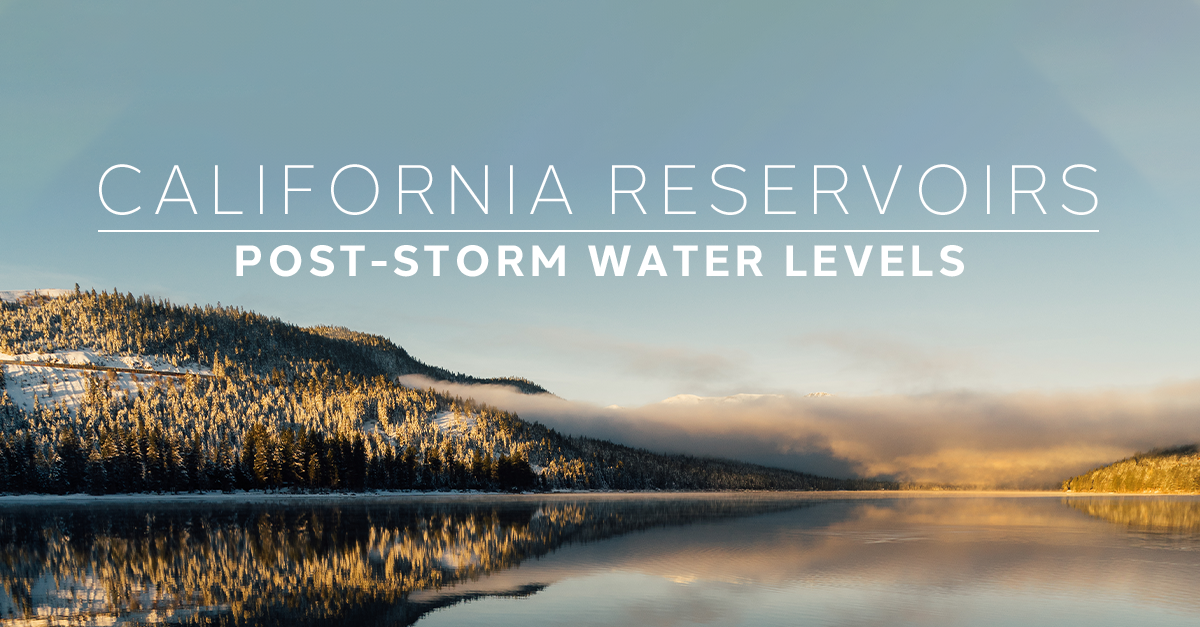 CALIFORNIA - Avid readers of AndNowUKnow may be well aware of the recent storms impacting the state of California and their impact across several fresh produce categories. With the region encountering atmospheric rivers that have brought an onslaught of rain, wind, and snow, experts are exploring how the wet weather will affect the state’s long-term drought.

The latest version of the U.S. Drought Monitor shows that extreme drought conditions have been completely eliminated in the state. According to AccuWeather, the area covered by severe drought conditions or worse has shrunk from 92 percent to just 43 percent since mid-October. 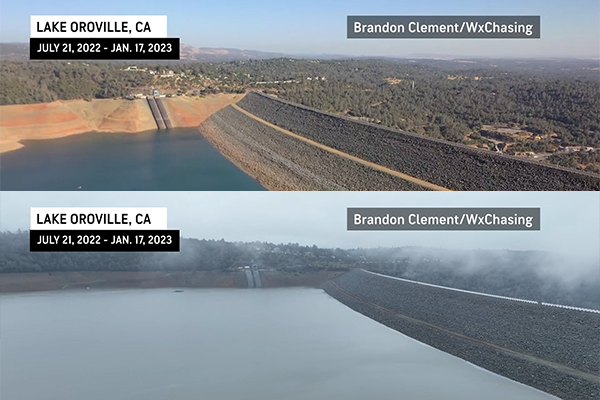 It has been estimated that 24 trillion gallons of water fell over the state during the storm’s streak, playing a key role in the dramatic recovery in water levels in many reservoirs crucial to the state's water supplies.

According to AccuWeather's long-range forecasters, drought improvement is likely to continue over the next few weeks, but the degree of improvement may be uneven across the state. The source also noted that despite the improvement in drought conditions, more than 99 percent of the state remains at least abnormally dry, and 92 percent is experiencing at least moderate drought conditions.

AndNowUKnow will continue to cover the drought conditions across California’s beloved growing regions, so stick around.