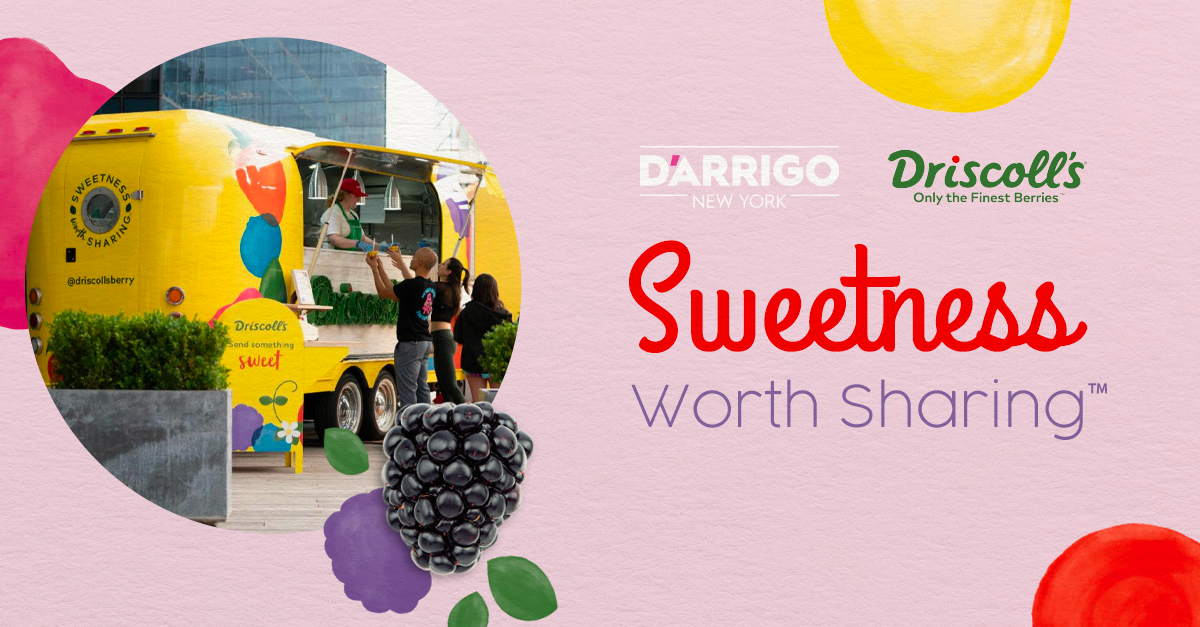 NEW YORK, NY - Make way for the Berry Mobile! Driscoll’s and D’Arrigo New York are rolling up in style in three locations across New York City. The two have partnered to spread the love of berries, loading up in the Berry Mobile to distribute free strawberries, blackberries, raspberries, and blueberries to New York consumers.

According to an announcement from D’Arrigo New York, the two partners hosted three weekend events throughout September, and now they are setting out on their October tour. The Berry Mobile will be popping up first at the Lexington Ave UES Festival on October 2. 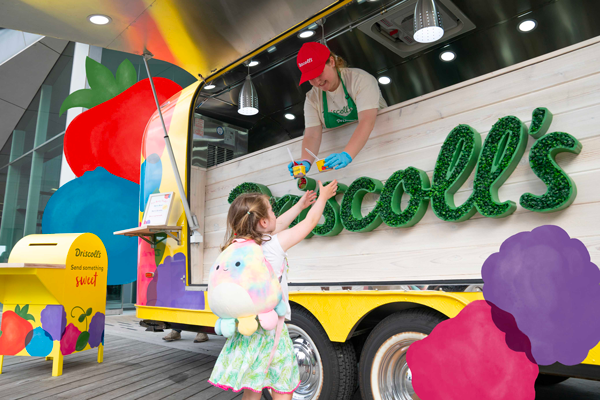 On October 9, New Yorkers will see the Berry Mobile at the West Side Broadway Festival, the release stated. Then, for a final stop, Driscoll’s and D’Arrigo New York will hand out berries at the Islip Main Street Fall Festival on October 16.

Encouraging consumers to tag #sweetnessworthsharing in their social media posts, this promotion is sure to bring awareness to the Driscoll’s brand and cast a wider net for berry lovers.

For more exciting announcements like this one, be sure to hang around ANUK.