HONG KONG, CHINA – Ian McLeod is taking another step in his retail career, amidst a competitive market not only in the U.S., but worldwide. The former President and CEO of Southeastern Grocers will soon serve as the CEO for pan-Asian retailer Dairy Farm International Holdings Limited.

McLeod will serve in his current position as CEO of Southeastern Grocers until the end of this month. Then, he will succeed Graham Allan, who is stepping down after five years as CEO of Dairy Farm, as of August 31, according to Kamcity. 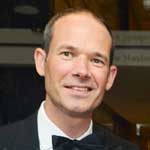 “Ian brings with him extensive strategic and operational retail experience with a strong track record of driving profitable growth. We would like to welcome Ian to Dairy Farm, and to wish him every success in taking the Group forward on its next stage of development,” said Ben Keswick, Chairman of Dairy Farm.

Earlier this week, McLeod made headlines when he announced that he would be leaving Southeastern Grocers after serving as its CEO since 2015. McLeod has held a wide and decorated career in the retail sector. Kamcity reported that McLeod spent his early career with Asda, then moving to Halfords as CEO in 2003, before serving as Managing Director of Coles in Australia in 2008. 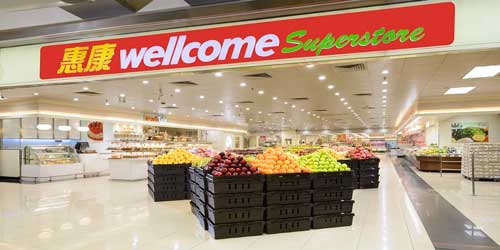 Dairy Farm is a major retail company that has a hand in the processing and wholesaling of food, in addition to other products. Jacksonville.com stated that the company has food stores and restaurants, in addition to beauty and home furnishing stores, and serves more than 6,500 outlets throughout Asia and the Pacific.

The Jax Daily Record noted that Dairy Farm has its legal base in Bermuda, with its headquarters in Hong Kong. The company spans 11 countries and territories, and is listed on the London Stock Exchange, in addition to those in Singapore and Bermuda.

How will this leadership appointment affect the buy-side sector? AndNowUKnow will keep a watch out.