TAMPA, FL - The pathways of two industry veterans are about to intertwine as IFCO announced a transition within its executive team. The packaging purveyor revealed that Craig Kelly will be retiring from the company after 7 years of service, and supply chain veteran Rick Overholt will be succeeding him in the role of Vice President, Grower Sales, for North America. 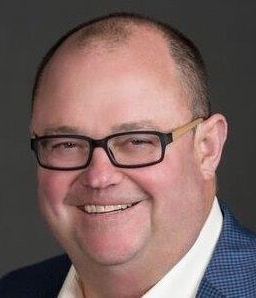 “I am thrilled to join IFCO,” said Overholt. “I have worked collaboratively with IFCO to develop efficient and sustainable packaging and supply chain solutions for growers and retailers for many years, and now it is exciting to do that directly as a member of the IFCO team.”

In his new role, Overholt will report directly to IFCO North America President, Candice Herndon, and will be based in Morro Bay, California, according to a press release.

Stepping in as Vice President of Grower Sales for the North American market, he will focus on building and growing collaborative, long-term relationships with IFCO’s grower customers throughout the region. Overholt will also lead the Grower Sales Team to deliver value creation, sustainable growth, and improved customer service and loyalty. 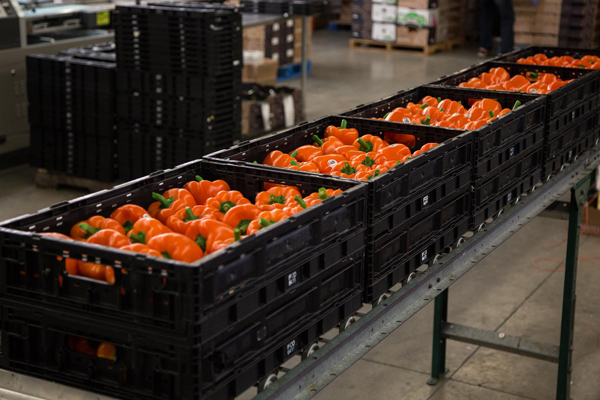 Prior to joining IFCO, Overholt served in many sales leadership roles throughout his 22-year career at CHEP, most recently serving as National Sales Director - Produce. In that position, he led all grower and shipper accounts in the U.S. and Central America, helping to deliver a consistent supply of fresh produce to the nation’s retail and foodservice customers and consumers.

Herndon commented on the Overholt’s recent appointment and the role he will play at IFCO. 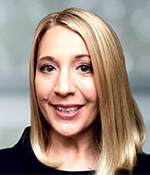 “I am pleased to welcome Rick Overholt to the IFCO team,” she said. “He has worked closely with the grower community for many years and is an expert in shared and reusable assets and supply chain efficiency. We will benefit greatly from his experience and extensive relationships with the growers and retailers that trust IFCO RPCs to pack, ship, store, and display fresh food.”

As Overholt steps into this new role, Craig Kelly will be retiring after 7 years with IFCO SYSTEMS organization. He will remain with the company until July 2, 2021. 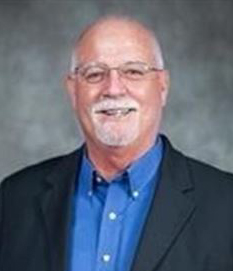 During his time at IFCO, Kelly was considers the face of the company with the grower community, and he contributed greatly to various committees including PMA and United Fresh. Throughout his time, Kelly has also mentored a number of students interested in agriculture and the industry during his involvemtn in the PMA Center for Grower Talent.

Although retiring, Kelly intends to stay involved in the produce industry where he has developed many friendships over his more than two-decade career.

Herndon continued her statement by thanking Kelly for his contributions to the company.

“I would like to congratulate Craig Kelly for a stellar career at IFCO and wish him well in his retirement,” she added. “We at the company, along with our customers, have benefitted greatly from his leadership and knowledge, and he will greatly be missed by his colleagues.”

Cheers to both Craig Kelly and Rick Overholt as they take their first steps down these new pathways!