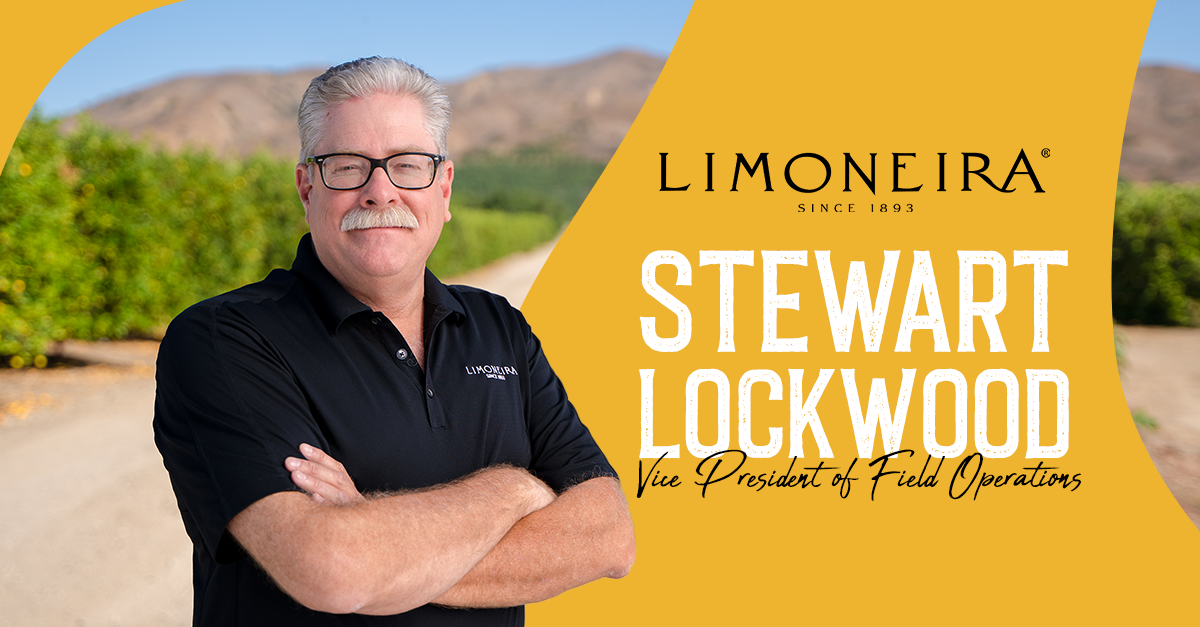 SANTA PAULA, CA - Backed by a lifetime of experience and knowledge about produce production, Stewart Lockwood has been appointed as Limoneira Company’s new Vice President of Field Operations. In his latest role, he will be directly responsible for the harvesting and grower services department, working closely with the packing, sales, and food safety departments to drive annual sales estimates, operations, sales, and financial goals. 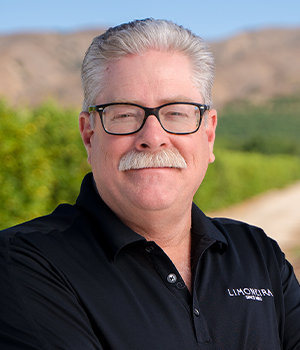 Lockwood’s produce roots trace back to his childhood, where his family grew lemons, and Valencia oranges, and had a small avocado grove on their Santa Paula, California ranch. According to a release, in 1994, he moved to the San Joaquin Valley for his first packing house job with a small lemon shipper, where he served as Shipping Supervisor and Sales Coordinator.

After taking on his first official industry position, Lockwood became a Salesperson for DiMare Fresh, and in 2004 was named General Manager of its Citrus Sales Office. In 2010, he returned to Santa Paula to work for Limoneira, where he has the titles of Director of Lemon Packing, Director of Field Operations, and most recently, Senior Director of Grower Services and Field Operations. 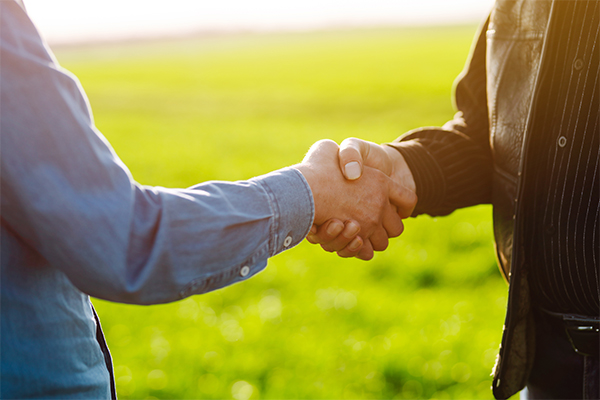 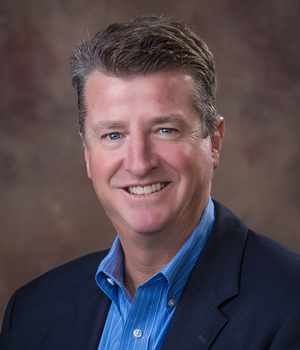 “Stewart Lockwood is a talented manager with deep knowledge of the citrus industry. He has a long list of accomplishments in our community and the industry, and Limoneira is proud to name him to the position of Vice President of Field Operations,” he said. “We are confident that his ability, extensive knowledge, and leadership will help propel Limoneira forward as it continues to grow and expand.”

Best of luck to Stewart Lockwood as he tackles his new role!