NORTHERN CALIFORNIA – As a seasonal storm blows into California, the state is looking to assuage summer’s signature moves with some late winter weather.

A winter storm watch has been issued by the National Weather Service for the western part of Plumas County in Northern California, and the Lassen Volcanic National Park region. Possible snow and winter dustings are possible for Humboldt, Trinity, and Del Norte counties as well. 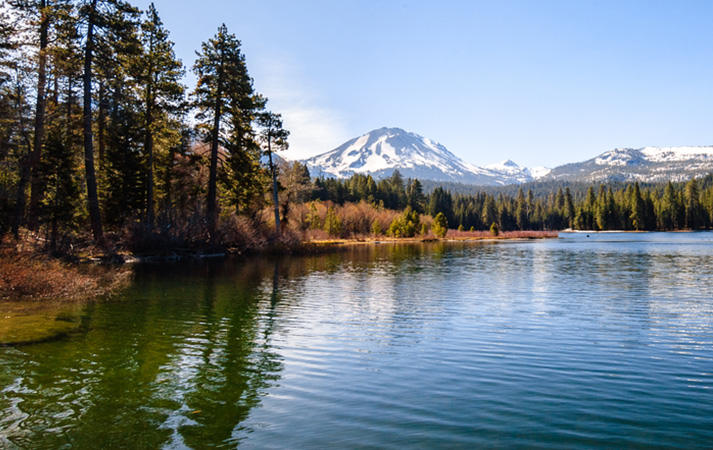 The National Weather Service advised that snow should be expected into this afternoon. Mercury News reported that regions above 6,000 feet elevation could expect around two inches of snow, with those above 7,000 feet seeing three to five inches.

The National Weather Service advised caution for travelers regarding possible delays, and noted that chain controls in the national park area should be used. Residents of these Northern California regions should also be wary of limited visibility as the storm passes through.

Although Santa Cruz and the Bay Area should not expect to see any snow, the National Weather Service does forcast temperatures in the high 30s to low 40s for tonight.

This snowfall and unseasonable winter forecast will not make a significant impact on the overall drought affecting the state, but this development provides an interesting lead-in for California as forecasters predict above normal temperatures for a majority of the state this summer.