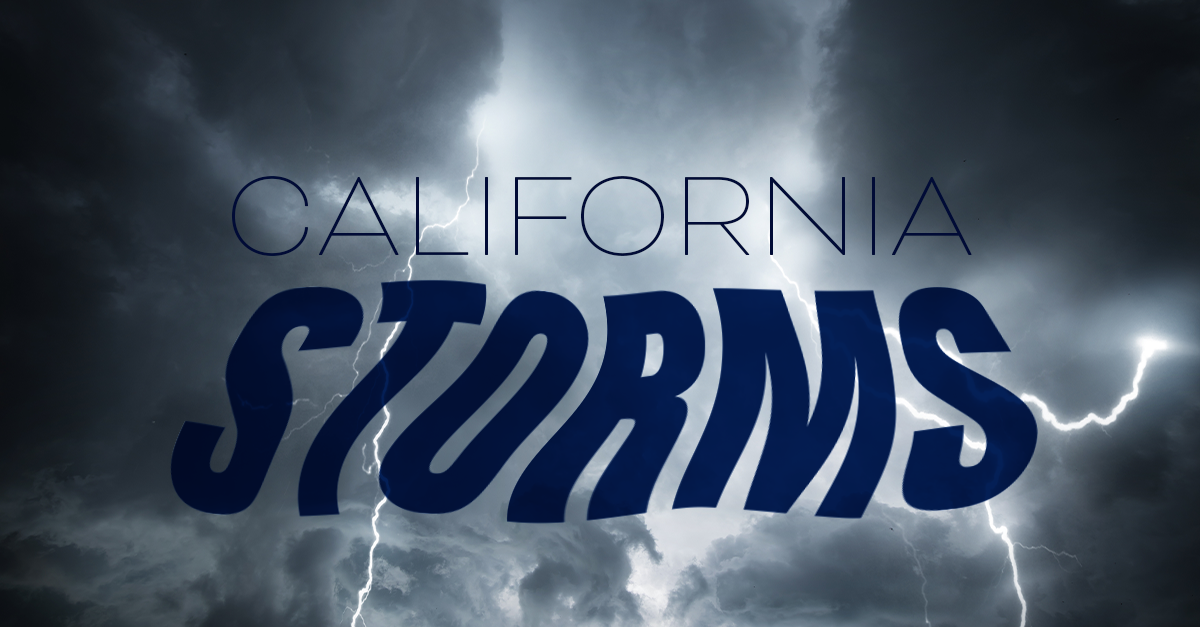 CALIFORNIA - Several areas of California are gearing up for some wet weather as powerful storms move through the state, producing heavy rain, snow, and gusty winds.

According to the Los Angeles Times, a Pacific storm system has been moving down from the Gulf of Alaska the last few days, and was expected to reach the Southern California region late Sunday night. As a result of the storm, coastal and inland cities are expected to receive one to two inches of rain, with the mountains receiving up to four inches, including up to three inches of snow above 6,000 feet. 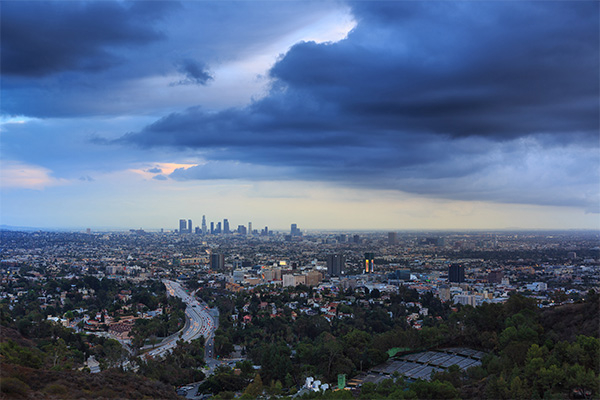 As noted by the source, temperatures are also expected to cool considerably following the recent record-breaking high temperatures in the region and an unusually warm February.

This storm marks the biggest storm in California in 2022, following the intense systems that hit last December.

In addition to the Southern California storm, as noted by Times Herald, lower elevations in the San Francisco Bay and Monterey Bay region could get between a quarter to a half an inch of rain along the coastal hills, while the wettest spots, like the Santa Cruz Mountains and mountains along the Central Coast including Big Sur, could receive between one and two inches.

AndNowUKnow will keep a close eye to find out how this incoming storm impacts the vital growing regions across California, so stay tuned for our next update. 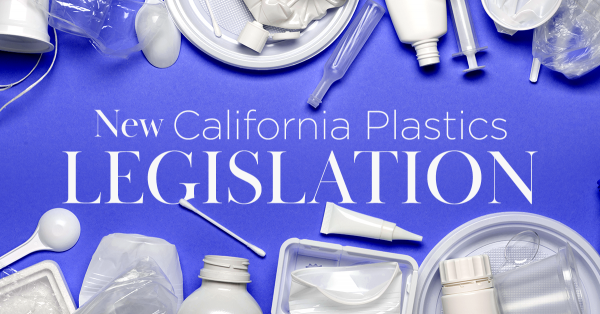 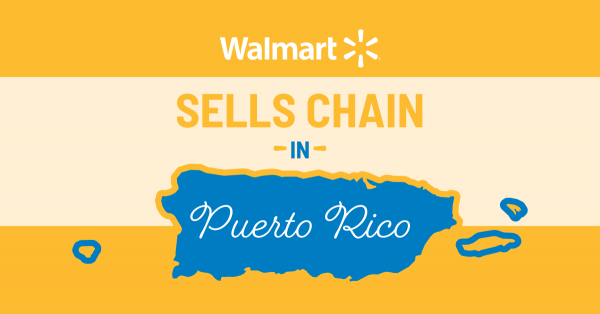 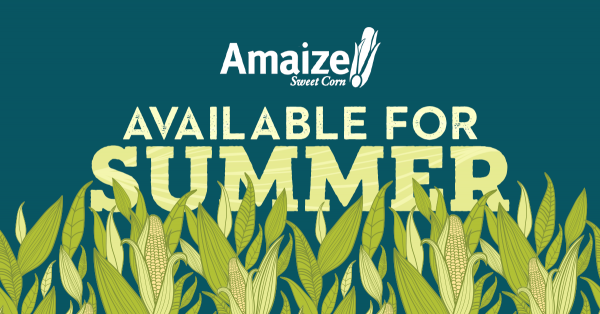 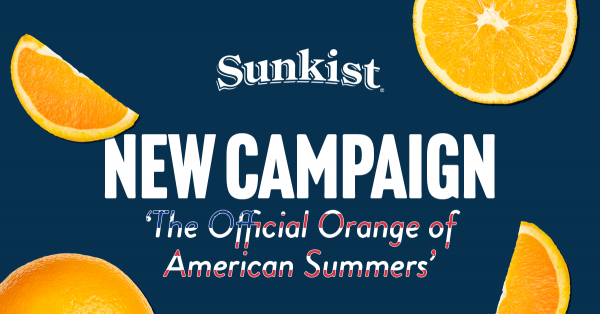