SAN FRANCISCO, CA - When Uber acquired Cornershop last year, we at ANUK had a feeling that this meant big things were coming. Food delivery is undoubtedly one of the fastest growing sectors in the industry as of late, and Uber has long been known as a giant in this space. Now, after many months of speculation, our suspicions have been confirmed: Uber is expanding its food delivery service to launch grocery delivery in three major markets. 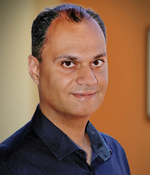 “Today’s product integration marks an important step in our partnership with the team at Cornershop to bring grocery delivery to millions of consumers on the Uber platform,” said Raj Beri, Uber’s Global Head of Grocery, in a press release. “Uber started on the premise that people should be able to more easily get to the places they need to go, and to people they care about. This has since evolved to connecting people to food from their favorite local restaurants, and we are thrilled to bring our product expertise to the world of grocery alongside the Cornershop team.”

Users in select Latin American and Canadian cities can now order groceries through the Uber and Uber Eats apps in partnership with Cornershop. This news marks Uber and Cornershop’s first integrated grocery delivery experience since the acquisition in 2019. In another statement, Uber also announced that it will launch grocery delivery later this month in two U.S. cities: Miami, Florida, and Dallas, Texas. 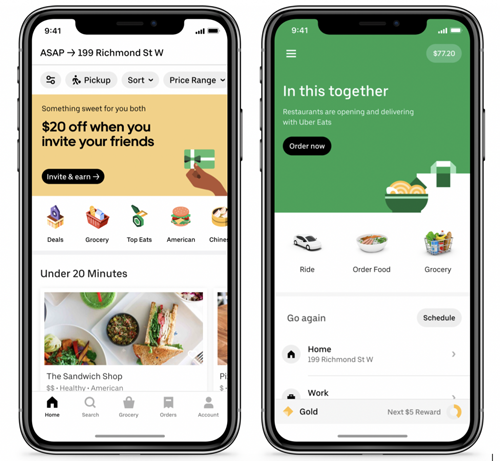 Cornershop’s technology brings new expertise to Uber’s delivery efforts, with over four years operating, refining, and establishing key grocery delivery partnerships in Latin America, and more recently in the U.S. and Canada. With this new integration, grocery orders placed on Uber and Uber Eats will be facilitated and delivered by Cornershop team members. Just like ordering a ride or a meal with Uber, customers can follow their grocery delivery at each step of the process. 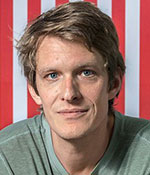 "We launched Cornershop almost exactly five years ago today, and it's hard to imagine a better way to celebrate our anniversary than joining forces with the best on-demand platform around. We couldn’t be more excited to work with Uber to take our mission to millions,” said Oskar Hjertonsson, Founder and CEO of Cornershop. “Uber is the perfect partner to bring on-demand groceries from incredible merchant partners at the touch of a button across the Americas.”

This monumental product launch comes after grocery delivery experiments with more than 9,500 merchants in over 30 countries on Uber Eats, where Uber has seen a 176 percent increase in grocery orders since February. Following this integration in select cities in Brazil, Chile, Colombia, Peru, and Canada, Uber plans to roll out improvements to the grocery experience for shoppers and merchants alike globally, throughout the summer of 2020 and beyond.

With this news breaking just days after Uber's most recent strategic delivery acquisition of Postmates, what more could the company possibly have up its sleeve? Follow along with us here at AndNowUKnow to find out.