NEW YORK, NY - Am I one of the few people that stares at the Wegmans’ “Future Store Locations” page in the hopes of seeing new markets? I’m sure there are other consumers out there who do it, too, because the retailer is beloved by all. This week, though, I was able to get pumped for the shoppers of the Northeast and Mid-Atlantic, because Wegmans is planning to build out its store count in Brooklyn, New York, and Raleigh, North Carolina.

Both of these stores, according to the company’s website, are due to open soon. The store in Raleigh will open September 29, 2019; the Brooklyn store will open October 27, 2019. 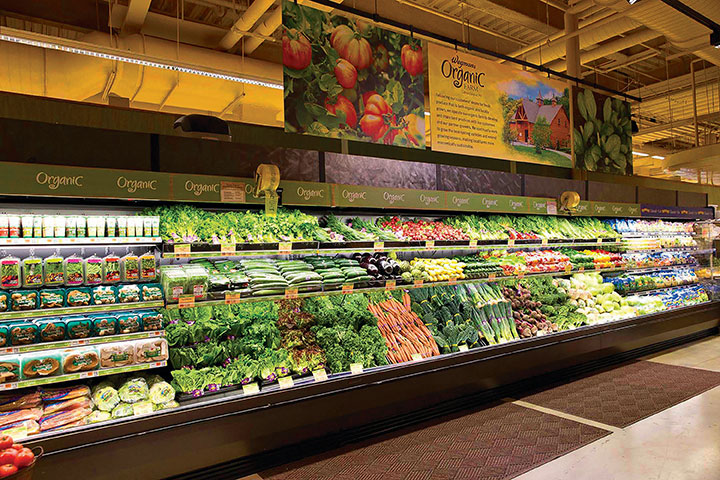 Wegmans noted on its website that thousands of people write in asking them to build a store near their hometown. So, if I write in a thousand letters, do you think they’ll come to California? Asking for a friend.

Continue to stick with AndNowUKnow on the latest in retail news.

Amazon Teams Up With Lyft