IRWINDALE, CA - The fight against food waste continues to be an ongoing battle that has companies across our industry taking up arms. In a recent move, Bonduelle Fresh Americas stepped to the front lines as it has announced that it will be joining forces with Walmart in its 10x20x30 initiative to rid the supply chain of food loss and waste. The initiative is led by Walmart along with 10 of the world’s largest food retailers and suppliers, and are committed to engaging at least 20 suppliers to cut food loss and waste in half by 2030. 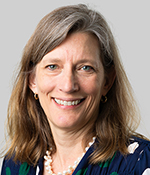 "Bonduelle Fresh Americas, along with the entire Bonduelle Group, is committed to preserving our planet's resources. Among our commitments are specific and measurable actions to reduce greenhouse gas emissions, including the reduction of food waste and loss," said Mary Thompson, Chief Executive Officer, Bonduelle Fresh Americas. "We are driven by the belief that 'Nature is our Future,' and we are determined to continually evolve our business model to build a better company for the world."

The 10x20x30 initiative was publicly launched during the 2019 annual Food Loss and Waste Summit hosted by Champions 12.3, a coalition of Executives committed to achieving the United Nations' Sustainable Development Goals, which calls for a 50 percent reduction in food loss and waste worldwide by 2030, according to a press release. 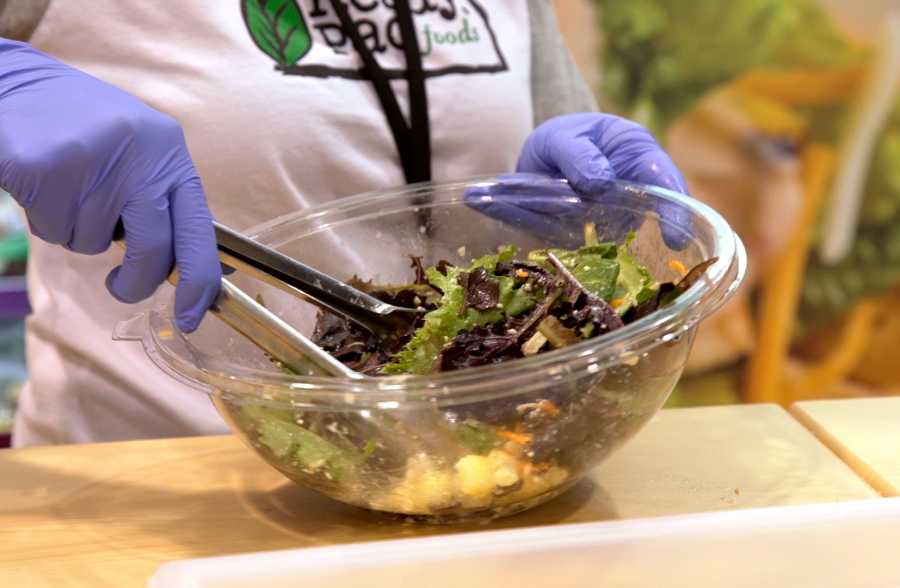 In line with the goals of the United Nations and 10x20x30, Bonduelle has already committed to a 50 percent reduction goal for its own operations and is working to achieve zero waste in all of its manufacturing facilities by 2025. As part of its dedication to its target, the company has also pledged to publish its food loss and waste inventories and create new strategies to help reduce its waste, including reductions in food waste at its facilities, increased product donations to those in need, and moving 90 percent of its waste from landfills to incineration. 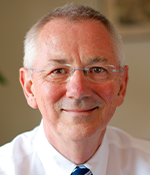 "Reducing the more than one billion tons of food that's lost or wasted each year would bring big social, environmental, and economic benefits–but bringing these benefits to scale requires action across the entire supply chain," said Dr. Andrew Steer, President and CEO, World Resources Institute, which serves as Secretariat for Champions 12.3. "I'm encouraged to see so many leading food retailers and suppliers committing to bold action. It's exactly what the world needs to achieve the target of 50 percent reduction by 2030."

In its new partnership with Walmart, Bonduelle will be joining other big names in their mission to lower food waste. The company will be working amongst the ranks of AEON, Ahold Delhaize, Carrefour, IKEA Food, Kroger, METRO AG, Migros (Turkey), Pick n Pay, The Savola Group, Sodexo, and Tesco as they continue in the fight against world food waste.

Each year, one-third of all food waste—around one billion tons of food—is lost or wasted. The environmental, economic, and food security repercussions of such loss are detrimental, creating 10 percent of global greenhouse gas emissions and $940 billion in economic losses.

As Bonduelle teams up with Walmart to help further its initiatives to stop this waste, what other companies will join its ranks? Continue reading ANUK for the answers.

Bonduelle, a family business, was established in 1853. Its mission is to be the world reference in "well-living" through...